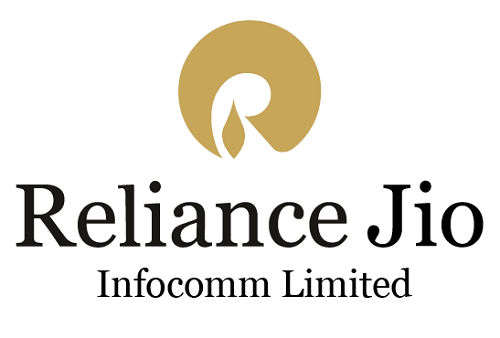 Odisha government has planned to convert its capital city, Bhubaneshwar into a ‘Smart City.’ Supporting this initiative, Mukesh Ambani-led Reliance Jio Infocomm Limited has rolled out its 4G Wi-Fi service in the city.

The high-speed internet services are offered at four locations in Bhubaneshwar. The service is known as ‘Jionet’ and is being deployed at the campus of Orissa University of Agriculture and Technology (OUAT), and areas of Surya Nagar, Gopabandhu Chowk and Governor House Road.

These areas have popular spots like ICICI Bank, Gopabandhu market complex and Reliance Fresh retail outlet, where a lot of people visit. The company has installed 27 access points in these four areas. Around 1,000 people will be able to connect to the service at a single time.

People visiting these areas will get the privilege of accessing high-speed wireless connectivity on their smartphones and tablets. The 4G service will be provided free of cost to the users till the time it is commercially launched. Reliance Jio has planned its official launch in December, this year.

A spokesperson from the company said, “High-speed data connectivity is one of the foundations on which future prosperity of cities and nations will be built.” He expressed that the company sees an immense pride in being associated with the government’s Smart City initiative. Reliance Jio is offering its high-speed ‘Jionet’ service at Bhubaneshwar as the company wants people to experience the digital ecosystem. The digital framework consists of high-speed data networks, rich content and exclusively designed applications. This experience will help people realize how the service can uplift their lives.

Reliance Jio will use the feedback received from the users in these locations to fix the loopholes in its services. This will help the company to improve its services before the formal launch. Besides, the company will also be able to efficiently operate Wi-Fi and Long Term Evolution (LTE) network, post the initiation of 4G LTE services.

Services in other cities

Two weeks ago, the company launched its 4G Wi-Fi service in Hazratganj area of Lucknow. It became India’s first market in a non-metro to get unlimited access to high-speed Wi-Fi network. This service is offered for free of cost. The network has been set up through fiber optics. The Wi-Fi service will cover a radius of 100 meters on both sides of the MG Marg, from GPO crossing to Parivartan Chowk.

The 4G Wi-Fi networks will offer a speed of 5-10 Mbps to the users. On the other hand, the 3G Wi-Fi networks provide a speed of 2-3 Mbps. Users may access the Wi-FI service by entering the ‘one-time password’ (OTP) they receive. After 20 minutes, the user will be logged out automatically. The OTP needs to be re-entered to log in again. An OTP has a validity of 24 hours.

Reliance Jio has launched similar pilot projects in cities of Gujarat including Ahmedabad, and tony Park Street area of Kolkata in West Bengal.

Spread the love
Previous articleUROS appoints Gerrit Jan Konijnenberg as CEO to speed-up affordable global roaming
Next articleIt is ‘End of The Line’ for Your Desk Phones!