Home Canada Bell set to bring Wi-Fi 6E in the home with upto 8...

With these speeds, and in select areas of Toronto, Bell pure fibre Internet will have download speeds five times faster than cable technology and upload speeds 250 times faster than cable technology. Bell also will bring Wi-Fi 6E in the home, the fastest Wi-Fi technology available, and when coupled with North America’s fastest Internet speeds, is set to transform the at-home experience. 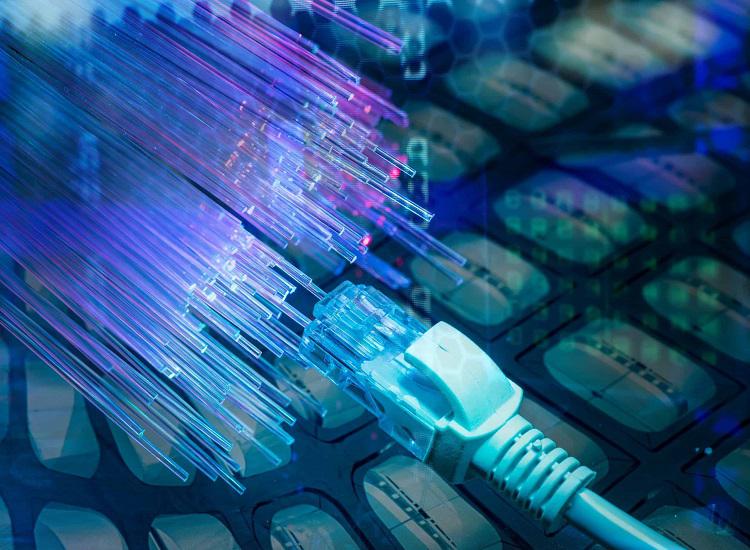 With Canada’s fastest and most advanced Internet technology, Bell is poised to deliver unprecedented download and upload speeds of up to 8 gigabits per second (CNW Group/Bell Canada)

“We’re thrilled to be launching North America’s fastest Internet speeds and Wi-Fi technology. With download and upload speeds of up to 8 gigabits per second, and the availability of gigabit plus speeds with Wi-Fi 6E, we are making consuming content at home even better for our customers, allowing them to do more of what they want online, even faster,” commented, Blaik Kirby, Group President, Consumer and Small & Medium Business, Bell.

Many customers have multiple devices connected in their home, with each in frequent use throughout the day. Bell’s unlimited pure fibre package will introduce a new Giga Hub modem with Wi-Fi 6E compatibility and gigabit plus speeds. Wi-Fi 6E is the next phase of Wi-Fi advancement, enabling faster speeds and lower latency when used with a compatible device and allows customers to work, learn, video chat, stream and game online on any or all of their household devices simultaneously.

Bell will roll out North America’s fastest Internet speeds and Wi-Fi technology of any major provider to customers starting in September. 8Gbps speeds will be available starting in select Toronto areas, with more regions across the country to follow. The new Giga Hub enabling Wi-Fi 6E will be available for customers in Ontario and Québec starting this Fall and later expanding to other provinces. New and existing customers can call Bell for more details or visit Bell.ca/fastertotalspeed.

Bell is undertaking its most aggressive fibre buildout ever in 2022, with plans to reach up to 900,000 more homes and businesses across much of Canada with direct fibre connections.

This is part of Bell‘s historic two-year capital expenditure program of almost $10 billion, now in its second year, to accelerate the rollout of its broadband fibre, 5G and rural networks.