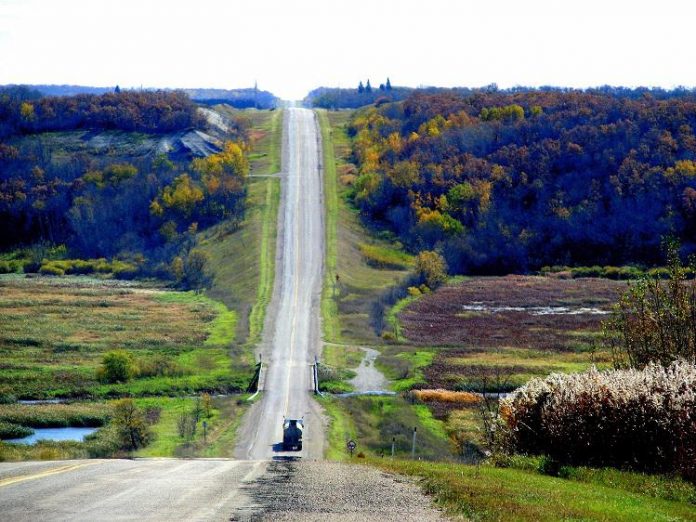 Fully funded by Bell, this broadband expansion program will provide fast and high-capacity 100% fibre connections with Internet download speeds of up to 1.5 Gbps and access to leading Bell services such as Fibe TV. Earlier this year, Bell announced an additional investment of $1.7 billion in capital over the next 2 years to accelerate the rollout of its broadband fibre, 5G and rural networks and help drive Canada’s recovery from the COVID crisis.

“The past eighteen months have shown that now more than ever, access to high-speed broadband service is critical to a thriving community. Whether it is working remotely, learning online, or keeping in touch with friends and family, staying connected is a priority for us all,” said Al Friesen, Mayor of the Town of Altona. “Thank you to Bell MTS for investing in our hometown and providing our residents with another high-speed fibre solution in an increasingly digital world.”

This capital acceleration is in addition to the approximately $4 billion in capital Bell typically invests in broadband network infrastructure and expansion each year, and will significantly increase the connections in localities across Canada while creating additional employment as network construction activity speeds up.

In addition to the next generation all-fibre network investment in Altona, Plum Coulee, Emerson and Morris, Bell MTS is nearing completion of its fibre rollout in Morden. Announced in May 2020, Bell MTS will provide Gigabit Fibe Internet, Whole Home Wi-Fi and Fibe TV service for approximately 3,300 homes and business locations in the Pembina Valley city by the end of 2021.