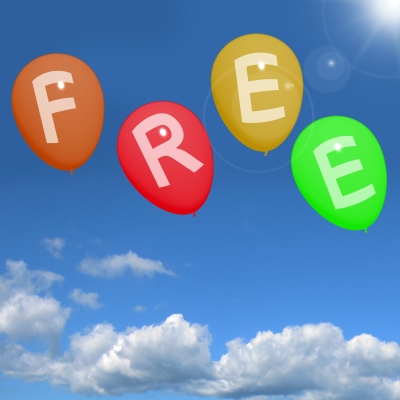 While there are no confirmations from Microsoft side, analysts close to the industry opine that this could very prove to be a good “bait and switch” strategy by the Redmond based global IT and communications major. “Even though, licensing is their bread and butter, Microsoft has very little options today and hence, they could be adopting this ‘Bait and Switch’ strategy now. As India is a huge market, this could surely push their acceptance numbers and create a special space for their OS in the market,” informed a senior market analyst on conditions of anonymity.

On the other hand, senior sources at Karbonn and Lava have not confirmed or denied this development. However, market sources in the distribution and reselling of handsets claim that it is the only chance for Microsoft to create a stronghold in India, as it is a different and difficult price sensitive market.

“Microsoft might decide to have a different licensing regime in other geographies, but in India the situation is completely different. This is a price sensitive market and hence, local handset manufacturers cannot afford to pay huge sums of around $ 20 per handset to Microsoft. They have to provide this free of cost, keeping in mind the larger interest,” adds an owner of one of the largest LFR in India on conditions of anonymity.

As per the IDC figures, Windows Phone OS has less than 10% market share in India’s smartphone market, which is primarily dominated by Android OS and hence providing its OS free of cost to handset providers in India could create bigger opportunities for Microsoft in the near future. 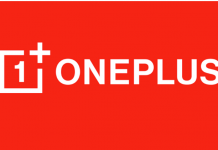 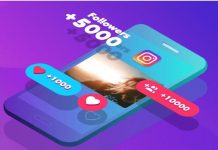