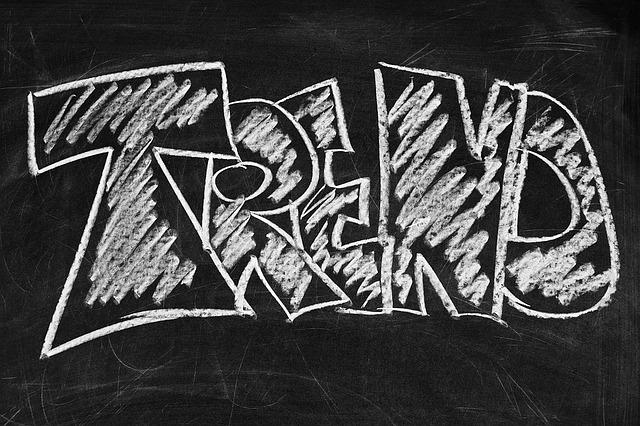 The latest edition of the annual report evaluates consumer thoughts and predictions on near-future technology including AI, VR, 5G and automation. The report reveals that autonomous and mood-predictive technology could soon play a bigger role in people’s everyday lives.

Dr. Michael Björn, Head of Research Agenda at Ericsson Consumer & IndustryLab, and main author of the report, says: “Imagine a smartphone that not only knows what you do but also knows who you are. Today, artificial intelligence can understand your personality just by looking into your eyes. It’s clear that technology adopters see a future where our devices know us better than we know them.”

1. Awareables
More than 60 percent of virtual assistant users think devices that understand our moods will be mainstream in three years.

3. Spying apps
Over 45 percent of consumers think apps collect data about them even when they don’t use the app.

5. Internet of skills
More than 50 percent of AR or VR users want apps, glasses and gloves that give virtual guidance for practical, everyday tasks such as cooking or carrying out repairs.

6. Zero-touch consumption
Around half of virtual assistant users want automated bills and subscriptions, as well as self-restocking household supplies.

8. Eco Me
39 percent of consumers want an eco-watch that measures their carbon footprint.

9. My digital twin
48 percent of AR or VR users want online avatars that mimic them exactly, so they can be in two places at once.

On whether we should see this near-future technology as a threat or an opportunity, Dr. Pernilla Jonsson, Head of Consumer & IndustryLab says: “We have already entered the age when humans and intelligent machines are interacting and working together. So far, we’ve only taken small steps into the future. Most of the zero-touch future is yet to be developed – and how we create that future is still in our hands.”

The insights in the report are based on Ericsson ConsumerLab’s global research activities over more than 23 years, and primarily draw on data from an online survey conducted during October 2018 of advanced internet users in 10 influential cities across the world.