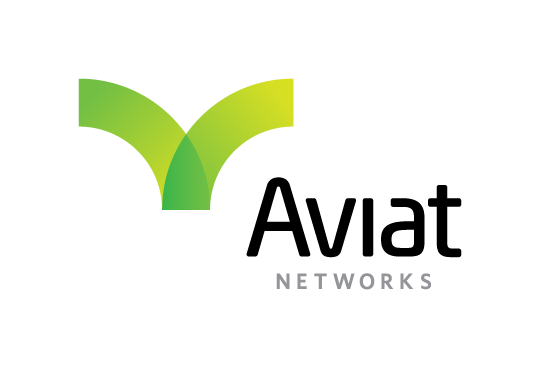 Enabling next generation wireless backhaul, Aviat Networks, Inc., the global provider of microwave networking solutions, has been selected as one of only two vendors authorized to supply microwave radios by NASPO ValuePoint, the nationwide purchasing arm of the National Association of State Procurement Officials (NASPO) in the US.

With an estimated value of $250 million over its first two years, NASPO ValuePoint allows participating government agencies such as public safety network operators to obtain competitively priced, pre-qualified high-tech products for all of their wireless communications requirements.

“Aviat Networks is proud to be the only microwave specialist approved to supply radios through NASPO ValuePoint,” says Michael Pangia, president and CEO, Aviat Networks. “State and local government remains a very important market for us, and we continue to grow and expand our reach. This contract simplifies the microwave buying process for NASPO customers, and we look forward to fulfilling their needs in the coming years.”

In addition to microwave radios all the rest of Aviat’s solutions portfolio from the innovative CTR 8000 series microwave router family to end-to-end outsourced network management and support services are available through NASPO ValuePoint.

After a state approves its participation in NASPO ValuePoint, all local government entities in that state such as counties, cities, school districts and public colleges and universities can take advantage of its purchasing leverage. It also enables them to save time and money not having to manage their own competitive bid process, hire integration consultants and other bureaucratic tasks.

Currently, 30 states have signed with NASPO ValuePoint, including some of the largest and most influential like California, Florida, Illinois and New Jersey, among others.

“By participating in NASPO ValuePoint, public safety and other state and local agencies can purchase advanced wireless communications equipment without having to engage in a lengthy and costly RFP process,” says Ed Gubbins, principal analyst, Current Analysis. “This allows first responders to get vital equipment into the field faster, in effect, saving more lives in the process.”

Previously, Aviat Networks was one of 15 vendors approved by NASPO ValuePoint to supply public safety communications equipment (e.g., microwave radios). That multi-year contract is due to expire on Dec. 31, 2015.

Since 1993 NASPO ValuePoint has been the cooperative purchasing arm of NASPO (the National Association of State Procurement Officials) encouraging, fostering and guiding the nation’s most significant public contract cooperative. NASPO ValuePoint is a unified, nationally focused cooperative aggregating the demand of all 50 states, the District of Columbia and the organized US territories, their political subdivisions and other eligible entities spurring best value, innovation and competition in the marketplace.