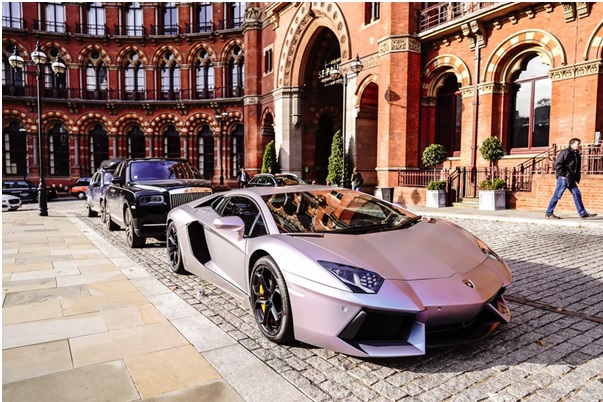 In science fiction books, cars are supposed to almost fly, but they are still metal, on four (sometimes three) wheels, and most of them move by burning fuel. Some, however, work on electricity, but these are rather echoes preceding the total revolution in the automotive industry.

Premium and luxury cars will also undergo changes in the coming years. If you are a happy Maserati owner or you are, say, a fan of Lambo rental in Dubai service, then of course the changes will be slower for you, as the sports car and supercar industry has always been and remains at the forefront of technology. In any luxury car rental salon, you will see the best representatives of the car market. Every self-respecting hiring service tries to have new models of supercars for rent in its fleet, as their customers know how to enjoy life, which means they want to have a high-class car rental service.

Of course, cars in 2022 are not too different from cars in 2010. Engines, however, have become more economical and environmentally friendly, media systems are more advanced, and displays in cars have caught up with the size of tablets. Electric cars are still a niche product, and autopilots leave much to be desired. But experts predict that by 2030 the industry will change dramatically. 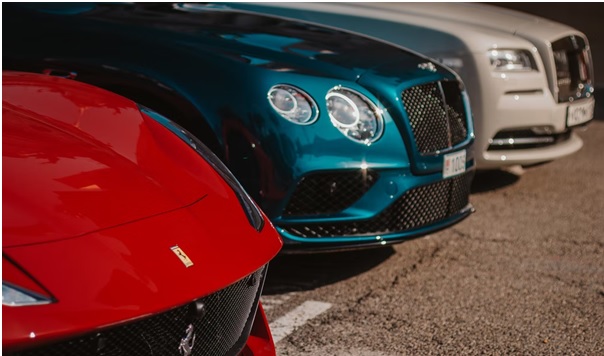 By 2025, Mercedes-Benz plans to build 6 factories for the production of electric vehicles, and each of the current models will have an electric or hybrid version. Jaguar Land Rover wants to electrify its entire line of cars, and BMW plans to increase its sales of eco-friendly cars by 30% every year.

Brands are giving up a lot in favor of electric technology and hybrids. Many concepts become serial, but not in a gasoline or diesel version, but in an electric one, such as the future Maserati Alfieri sports car. Initially, by the way, the car was supposed to have a gasoline turbo engine.

Tesla’s success partly explains the industry leaders’ love of electric vehicles: the brand managed to overtake Cadillac and become the most popular American automaker in the home market back in 2018. Of course, the issue of batteries is still acute, but more factories for the production of traction batteries are opening, although they require cash injections. By the way, there are quite a few ambitious startups trying to repeat Musk’s record: Croatian Mate Rimac and his Rimac, Chinese William Lee and his NIO, Anton Pih and his Piëch Automotive, and many others.

Another option, for which many brands go to great lengths, is the development of artificial intelligence that will drive the car. Automakers and even IT giants have joined the race to create a cool autopilot. Autopilots of various prototypes are being tested around the world, and in the future – the massive introduction of artificial intelligence into cars to ensure maximum autonomy.

For many years, the car was considered a sign of prosperity and self-expression. But the need to spend money and time on maintenance, sale, and purchase sincerely surprises millennials today, who are more interested in the pleasure of using than possession. As a result, the appearance of subscriptions to cars, when the user for a fee gets the right to drive a car for a certain period (essentially leasing).

In general, the concept of “use not ownership” is nothing new, it is only the development of the sharing economy. In real estate, timeshare has existed since the 1960s, and yacht and private jet sharing became popular in the late 1990s. In personal mobility, shared consumption has resulted in carsharing and bike-sharing.

Simultaneously with the transformation of a car into service, another trend appeared on the premium market – a real uniqueness. Limited, super limited, and even one-of-a-kind cars have become a ubiquitous phenomenon. For example, Rolls-Royce introduces several one-of-a-kind cars each year, while Pagani makes up a significant portion of its production.

By the way, an exclusive car does not even have to be modern, because the rise in prices for sports cars and racing cars of the 50s and 60s shows that it is the classics that are valued more. Therefore, luxury cars are increasingly appearing in the guise of vintage or reimagined classics.

Of course, this trend was first expressed by Aston Martin, releasing 2 of the most expensive cars in its history under the Zagato label. A little later, Mercedes-Benz also joined the company, creating an antique concept stuffed with electronics.