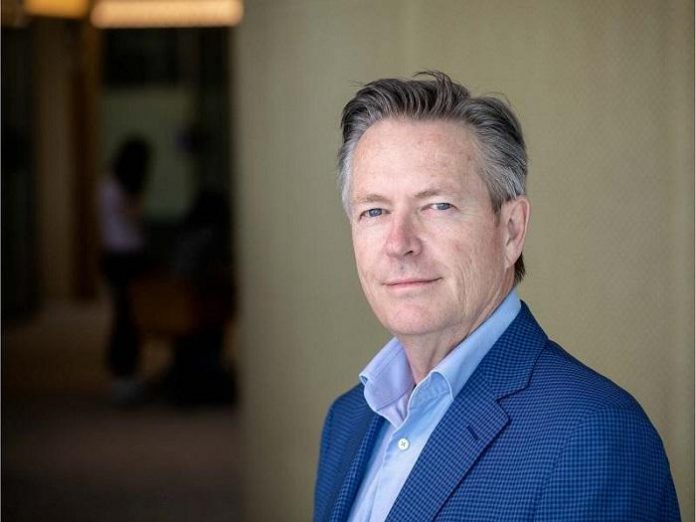 NBN Co has appointed Philip Knox as the company’s next Chief Financial Officer. He will start with NBN Co on Wednesday 6 February.

Knox joins NBN Co with over thirty years of financial experience having most recently been Chief Financial Officer at APN Outdoor. He also held CFO roles at the Garvan Institute of Medical Research and Austar. From his time at Austar Mr Knox has extensive experience in delivering telecommunications services across regional and remote Australia.

“I am delighted to welcome Phil to NBN Co at such an exciting stage of the rollout. Phil is an accomplished financial executive with extensive experience across the technology and media industries.

Speaking on his appointment, Philip Knox said, “I have keenly watched the rollout of the nbn access network over the years and during that time been impressed at the scale and achievements of the company. I’m excited to join NBN Co and play my role in helping to enable Australia’s digital future.”