The task order is valued at $119 million over 11 years if all options are exercised. It was awarded via the General Services Administration’s Enterprise Infrastructure Solutions contract.

U.S. Customs and Border Protection is one of the world’s largest law enforcement organizations with more than 60,000 employees. It is charged with keeping terrorists and their weapons out of the U.S. while facilitating lawful international travel and trade.

What is the scope of capabilities AT&T is providing CBP? This task order is an expansion of our work for CBP. The services we will provide to CBP under the new task order include virtual private networking services, cloud connectivity, National Security and Emergency Preparedness services, audio conferencing capabilities, and managed network and security services, among others. AT&T is expected to provide CBP with reliable, highly secure connectivity to support voice and data communications across the enterprise.

Under the agreement, CBP has the option to acquire additional capabilities from AT&T, such as Managed Trusted Internet Protocol Services, IP-based Voice, unified communications, and more. 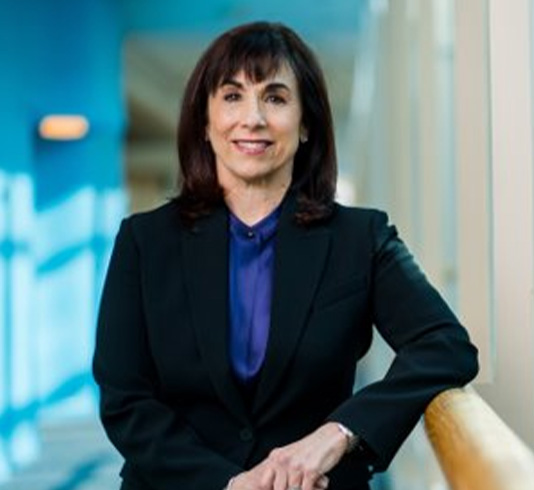 Stacy Schwartz, Vice President – FirstNet, AT&T Public Sector and FirstNet, said, “This new task order allows us to deliver our advanced communications capabilities to support the important work CBP’s agents do, day in and day out, to protect our nation at all points of entry: from our borders to airports and seaports. It’s an honor to be able to serve those who serve us by ensuring they have speedy, reliable access to the data critical to support their mission, their agents, and all Americans.”