Arrcus, the hyperscale networking software company and an enabler in cloud-to-edge and 5G routing as well as data center switching, has announced its continued expansion of the company’s operations in India.

Reinforcing the importance of the company’s India footprint, Arrcus has also hired Ashutosh Sharma as its new head of engineering for India, and expanded its TAC customer support and engineering teams. 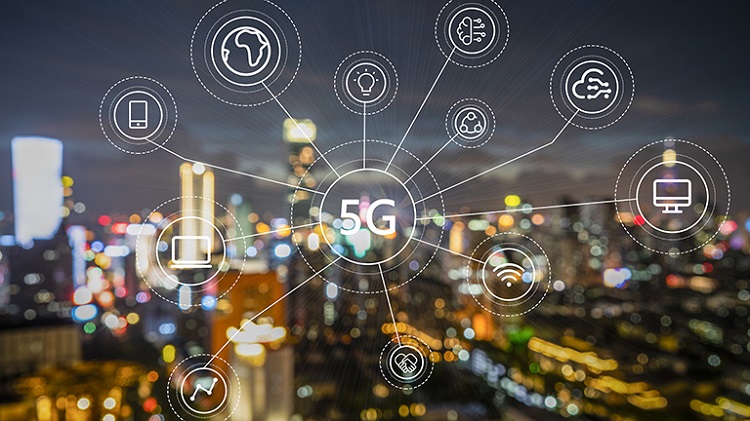 The company’s expansion in India to support its continuing customer growth comes as many other technology companies around the world are shrinking amid economic uncertainty. Arrcus’ expansion in India – the second-largest telecom market in the world – also comes on the heels of the Indian government’s auction of $19 billion worth of 5G airwaves to telecom operators, the launch last month of 5G services in the country, and announcements from Apple and Samsung about their plans to upgrade software for 5G-enabled phones in India this year.

“India recently announced the launch of 5G services, with select cities already boasting commercial services. Mandala Insights expects 5G services at scale by 2024, with 5G subscriptions just behind those in China and the U.S. by 2026,’” said Shiv Putcha, principal analyst and founder of Mandala Insights. “With the right underlying open and connected infrastructure, these 5G networks and services will drive digital transformation and enable new use cases for individuals and industries. Arrcus understands the transformative potential of 5G, and the company’s increasing traction is highlighted by its continued hiring and expanded presence in India, which come at a time when many other tech companies are downsizing or freezing hiring.”

To lead the expanding India team, Arrcus has hired industry veteran Sharma. A seasoned operational leader, Sharma brings to Arrcus more than 25 years of experience in networking. He previously held engineering leadership roles at leading companies like Cisco, Citrix, Ericsson and Motorola. He has a proven track record of success in engineering, architecting, developing and delivering complex, distributed software solutions and products.

“India has extraordinary talent, and we are excited to welcome Ashutosh to our team as we expand in the region to support our continued global growth,” said Shekar Ayyar, CEO and chairman at Arrcus. “This expansion emphasizes our commitment to this important market and highlights Arrcus’ continued momentum.”

Arrcus was founded to enhance business efficiency through superior network connectivity. The Arrcus Connected Edge (ACE) platform offers best-in-class networking with the most flexible consumption model at the lowest total cost of ownership.