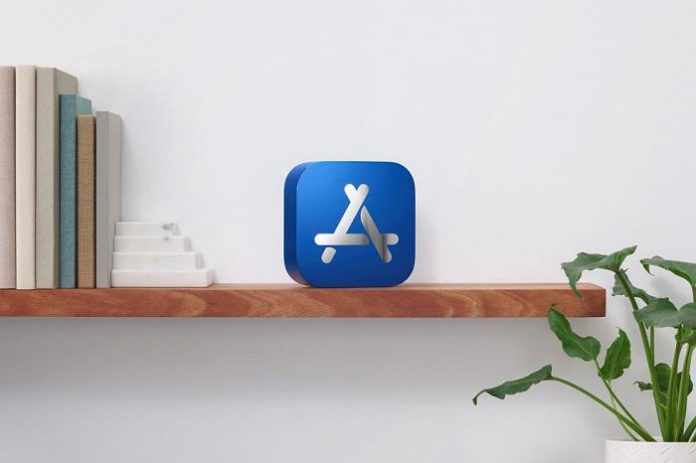 Apple has presented its App Store Best of 2020 winners, recognising 15 apps and games that proved to be essential for making life easier, healthier, and more connected this year.

Notable for their high quality, creative design, usability, and innovative technology, these apps and games are equally celebrated for their positive cultural impact, helpfulness, and importance.

“This year, more than ever before, some of our most creative and connected moments happened in apps. This was thanks to the amazing work of developers who introduced fresh, helpful app experiences throughout the year,” said Phil Schiller, Apple Fellow.

“Around the world, we saw remarkable efforts from so many developers, and these Best of 2020 winners are 15 outstanding examples of that innovation. From helping us stay fit and mindful, to keeping our children’s education on track, to helping fight hunger, their impact was meaningful to so many of us.”

The independent developer of Wakeout! brought gentle exercise to home offices and classrooms with light-hearted and inclusive movements designed for everyone. Vast fantasy worlds in games like “Genshin Impact,” “Legends of Runeterra,” “Disco Elysium,” “Dandara Trials of Fear,” and Apple Arcade’s “Sneaky Sasquatch” delivered a great escape, while Disney+ offered a sense of unlimited possibility that many craved. Whether it was to facilitate distance learning through Zoom, create daily routines with Fantastical or lull us to sleep with Endel, the App Store Best of 2020 winners helped us live our best lives at home.

Apps are a reflection of culture, and in 2020, developers overwhelmingly led a trend towards helpfulness. To help users get the daily self-care they needed, and to emphasize Black well-being, Shine launched a section specifically dedicated to the intersectionality of mental health and Black lives.

For teachers and students needing to reinvent the classroom experience, Explain Everything Whiteboard offered a cloud-based collaboration tool so groups of students could continue to work on projects together, even remotely.

For families seeking to connect with loved ones, Caribu added dozens of interactive games and more than a thousand new books to its real-time video-calling platform. “Pokémon GO” reinvented their popular outdoor gameplay with at-home experiences.

The United Nations World Food Programme’s ShareTheMeal app made it easy for users to make a difference in the lives of others, with more than 87 million meals shared to date. Around the world, app developers channeled their creative energy into helping users stay healthy, educated, connected, and entertained.

Explain Everything Whiteboard app on iPad.

App Trend of the Year: Explain Everything Whiteboard, for helping bring remote classrooms to life.

To commemorate these 15 apps, Apple designers brought meticulous craftsmanship to create the first-ever physical App Store Best of 2020 award. Inspired by the signature blue App Store icon, each award reveals the App Store logo set into 100 percent recycled aluminium, with the name of the winner engraved on the other side.

During this COVID-19 Pandemic, Apple’s AppStore app developers were busy making users happy, comfortable, and more productive. At the end of it all, Apple recognized 15 apps and games that proved to be essential for making users’ life easier, healthier, more productive, and more connected. These are the apps that managed to introduce fresh, helpful app experiences to the users among them including Zoom, Disney+, Wakeout, and Endel. These apps were developed to spur the never ending competition with those that had been previously developed for Windows users. But, while Apple was recognizing the best performing apps, Windows users especially, Windows 10 and Windows 8.1. users continued to encounter the annoying DPC_Watchdog_Violation, which commonly occurs due to some specific reasons, like unsupported SSD firmware, hardware incompatibility issues, old SSD driver version, or system files are corrupted. Apple continues to rival Windows to make the competition and rivalry, yet interesting, between the two operating systems all always high.