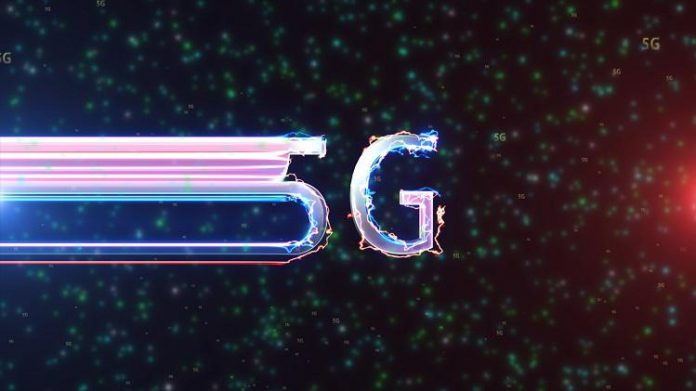 Appear Inc. has announced the launch of the world’s lightest and first graphene battery-powered smartphone with innovative water-resistant technology.

There is already a lot of interest in this smartphone. Appear has begun receiving orders and projections call for a million units sold in the first six months. The smartphone would be available in stores and major online retailers by March 2021.

Appear is a technology company already known for its innovative electronic products. The company is based in San Francisco and also operates internationally in countries such as Singapore, UAE, Hong Kong and India. Appear specializes in developing B2B IoT innovations. The company created many innovative technologies such as smartphones, graphene fast-charge battery applications, buoyant and levitating speakers.

Appear Has Partnered With Foxconn for Manufacturing

To meet growing demands, Appear has partnered with Foxconn India for its manufacturing needs. Foxconn is a well-known and trusted manufacturer for many popular brands of smartphones and consumer electronic products. It has the experience, expertise and facilities to meet Appear’s high-quality standards.

Graphene, similar to graphite, is composed purely of carbon. It has revolutionized many areas of manufacturing due to its unique properties. Though it is stronger than steel, graphene is lightweight and one of the most conductive materials. This allows graphene to act as a super capacitor for Appear’s revolutionary Fast Charge Technology. Graphene-enhanced Li-ion batteries have longer lifespans, higher capacities and faster charging times while remaining flexible and light.

The Smartphone Is Complete With Innovative Technology

One of the most exciting features of the new smartphone is its water-resistant technology. Every year, 11% of smartphones are damaged by water. That amounts to 165 million phones per year or 452,000 per day! As consumers become more dependent on their smartphones, water protection has become a necessary feature. Building more resilient phones will also help reduce growing electronic waste. This new smartphone is the perfect option for the eco-conscious consumer.

The smartphone also includes Appear’s proprietary mobile applications. These apps will be pre-installed into the product.

Designed by the Same Company That Built Buoyant and Levitating Speakers

The water-resistant technology uses advanced material science. Appear first debuted the technology in its Buoyant Speakers. Those speakers have already proven the water-resistant properties in pools across the world. However, the real show-stopper has been Appear’s levitating speakers. When powered, the speaker raises and hovers over the speaker box. These amazing speakers deliver both a song and a show!

This levitating technology can be deployed in many different industries such as home automation, sports and the automotive industry. Appear has plans to license the technology across many industries and countries.

The Appear Smartphone Will Be Available in March 2021

Appear is expecting high consumer demand, so the company has partnered with popular retailers like Amazon and one of the largest distributors in the MENA region -Sharaf DG and many more e-tailers. The company will be working with 70+ distributors to ensure its smartphones are available globally. They are expected to be available in March 2021.