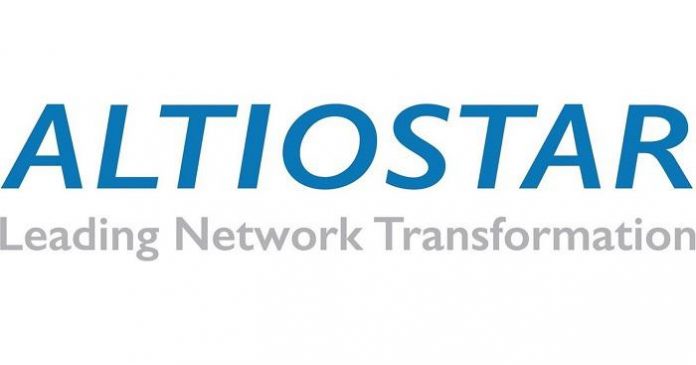 Interoperability based on open specifications from the O-RAN alliance opens the door for operators to leverage a diverse ecosystem and ensures modularity while deploying their networks.

As part of management-plane integration, Altiostar is following a hierarchical model that allows the O-DU software to manage the NEC O-RU, including providing software upgrades, RU configuration, fault management and performance monitoring. This interoperability is being performed for 5G new radio (NR) sub-6 GHz massive MIMO O-RU and meets all the 3GPP downlink/uplink (DL/UL) requirements.

Altiostar has pioneered RAN disaggregation since 2013 when it first introduced a split between the higher non-real-time layers of the protocol stack and the lower layers of the stack. The industry then standardized this concept in the 3GPP and what is now known as the option-2 split between the centralized unit (CU) and the distributed unit (DU). This paved the way for operators to think differently when it comes to disaggregation and network deployment.

Using this technology, the first multi-vendor RAN was deployed at a commercial scale and paved the way for operators to engage radio vendors to build O-RAN compliant radios. The bold step taken at Rakuten Mobile has driven the RAN ecosystem to adopt open interfaces offering operators a wide variety of options in building out their network.

“Open RAN as a concept is one that the whole industry is now actively pursuing as a means to introduce supply chain diversity into mobile networks globally,” said Ashraf Dahod, CEO of Altiostar Networks. “Altiostar is leading the industry with this network transformation by ensuring interoperability, integration and most importantly extensive testing to ensure that we have a commercial, carrier-grade solution for both 4G and 5G while keeping the principles of Open RAN in place.”

“Rakuten Mobile is a big supporter of O-RAN principles and has seen the benefit of supply chain diversity in our own network,” said Tareq Amin, Representative Director, Executive Vice President and Chief Technology Officer of Rakuten Mobile. “By combining the spectral efficiency of massive MIMO along with an advanced cloud-based RAN, we are leveraging and introducing advanced innovative technology from both NEC and Altiostar, who are specialists in these respective fields.”