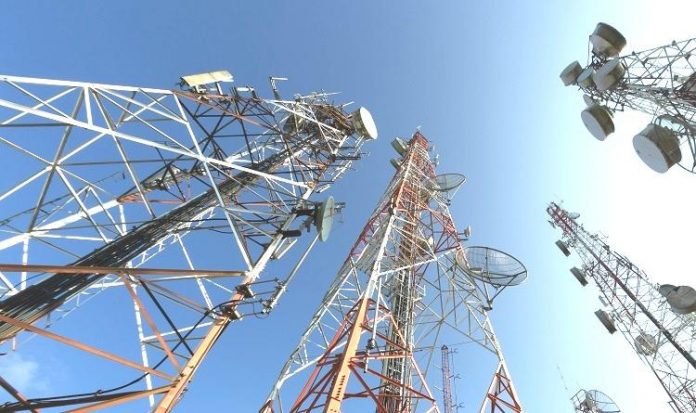 As Reliance Jio has now imposed a rate of 6 paise per minute for all off net calls made to other operators to cover the termination charge of IUC (Interconnect Usage Charge).

The operator has also suggested that TRAI has re-opened this issue. Airtel and Vodafone Idea have clarified their stand on the issue.

In a statement, Airtel has pointed out that on 19th September, 2017, when TRAI reduced the IUC from 14 paise to 6 paise and proposed a move towards Bill and Keep (zero IUC) with effect from Jan 1, 2020 they had specifically mentioned the following:

“The Authority shall keep a close watch on developments in the sector particularly with respect to the adoption of new technologies and their impact on Termination cost. The Authority, if deems it necessary may re visit the afore mentioned scheme of Termination charge applicable on Wireless to Wireless calls after one year from the implementation of the regulation”

“The assumptions made by TRAI were to evaluate two factors: One was the adoption of VoLTE, which TRAI assumed will bring the cost down. Second, with the growth of smaller sized operators, symmetry of traffic would ensue. Both these have not materialized. There are still over 400 million 2G customers from the poorest sections of society living in rural areas paying less than Rs 50 per month and who can still not afford to buy a 4G device. Second, there still is significant asymmetry of traffic,” the statement added.

In line with TRAI’s stated position, therefore, they have issued a consultation paper in September 2019 to reassess the time lines of the shift from 6 paise to a zero charge.

Clearly, this off net charge being levied, therefore, is to force IUC to be brought down despite the heavy burden it puts in the receiving network. We are grateful that this very timely consultation paper to reassess IUC has been issued By TRAI.

The telecom industry is in a state of deep financial stress since the last three years with several operators having gone bankrupt and thousands of jobs having being lost. The IUC is determined based on the cost per call. Given the massive 2G customer base in India the cost of the call at 6 paise is already significantly below the real cost of completing the call.

Jio’s Call on IUC – an Action of Undue Haste

In a statement, Vodafone Idea has mentioed that the announcement by one of the telecom service providers to charge for calls made to other service providers to cover the termination charge of IUC is not only an action of undue haste but it also does not bring out the fact that interconnect is a settlement between operators and not a consumer pricing matter.

In our view, its TRAI’s call for a consultation on IUC keeping in mind the continuing asymmetry in traffic and in line with its earlier stated position on the matter.

This announcement comes closely to the action taken recently to potentially hurt revenues of other operators with its recent unilateral action of reducing ringing time.

“Vodafone Idea operates basis the singular principle of pro-consumer and pro-choice. Accordingly, our offerings are completely transparent, affordable and cater to a cross section of society and consumers with varying consumption needs via multiple technologies 2G, 3G & 4G. Even today over 50% of Indian citizens use 2g and feature phones and we service them in remote parts of the country even when it is unprofitable for us to do so,” the statement added.

Vodafone Idea has also mentioed that

• Consumers are not on a position to distinguish between on net and off net calls and we do not want to burden our subscribers with the inconvenience of trying to do so
• All our plans cater to both on net and off net calls and you do not need to buy separate vouchers to do so.
• More than 60% of our consumers have low spends and do not need expensive plans where the commitments are high and so you need to spend large sums of money.

• Vodafone Idea is committed to catering to all consumers in society and not deprive the Indian consumer of experiencing the power of the Mobile which is why you have plans catering to varying consumption needs
• In Vodafone Idea you can use the network for 28 days for Rs.24 only or buy an Unlimited voice plan with 1GB Data for Rs.119 for 28 days.
• For consumers with moderate Voice usage you can buy an attractive pack of Rs.45 which offers FTT and a tariff of 1p/sec as well as provides 100 MB of data.
• You could also experience the power of the Internet by buying 3GB data for Rs.49 only