Hyderabadi’s can now enjoy ultra-fast 5G connectivity on the go while they travel in the Hyderabad Metro Rail. Commuters can also enjoy Airtel’s 5G services at the Secunderabad & Kacheguda railway stations along with the Imlibun bus depot, Telangana’s biggest inter-state bus terminal (ISBT). 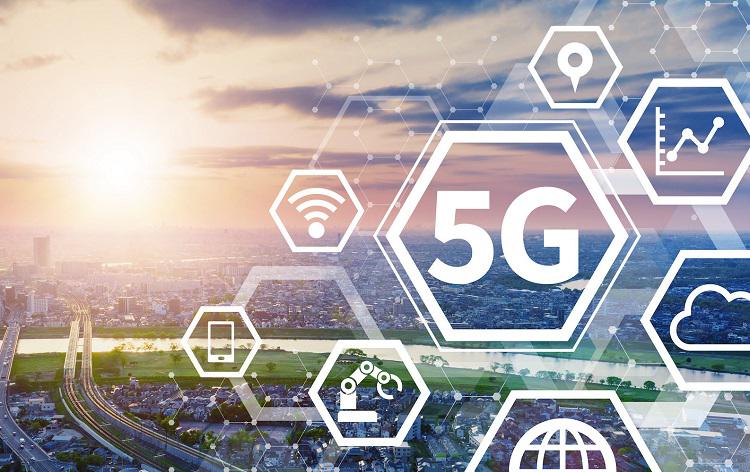 In addition, customers can enjoy Airtel 5G Plus in multiple locations in the city including Begumpet, Banjara Hills, Jubilee hills, Hi-tech City, Gachibowli, Bowenplly, Kompally, RTC Cross Roads, Koti, Malakpet, Charminar, Habsiguda, Uppal, Nagole, Kupatpally, Miyapur etc. Airtel is in the process of augmenting its network further making its services available across the city in due course of time.

Airtel 5G Plus works across all 5G phones and promises to give customers massive speeds and best voice experience. Customers who have 5G smart phones can now enjoy the high-speed Airtel 5G Plus on their existing data plans until the roll out is more widespread. No SIM change is needed as the existing Airtel 4G SIM is 5G enabled. The services are being rolled out in a phased manner as the company continues to construct its network.

Commenting on the launch, Shivan Bhargava, CEO, Bharti Airtel, Andhra Pradesh and Telangana said, “I am thrilled to announce the launch of Airtel 5G Plus in the city that will touch lives of millions of commuters every day as they commute using different modes of transport. Airtel customers can experience ultrafast network and enjoy speeds upto 20-30 times faster than the current 4G speeds while on the go. We are in the process of lighting up the entire city which will allow customers to enjoy superfast access to High-definition video streaming, gaming, multiple chatting, instant uploading of photos and more.”

Airtel 5G Plus will bolster the entire portfolio of services that Airtel offers. In addition, it will allow superfast access to High Definition video streaming, gaming, multiple chatting, instant uploading of photos and more. With this launch, India will get a fillip to economic growth as Airtel 5G Plus revolutionizes education, healthcare, manufacturing, agriculture, mobility and logistics.