The new cloud offerings will fall under Edge Cloud Portfolio and will include Edge CDN. Airtel will utilise Qwilt’s Open Edge Cloud solution for deployment. 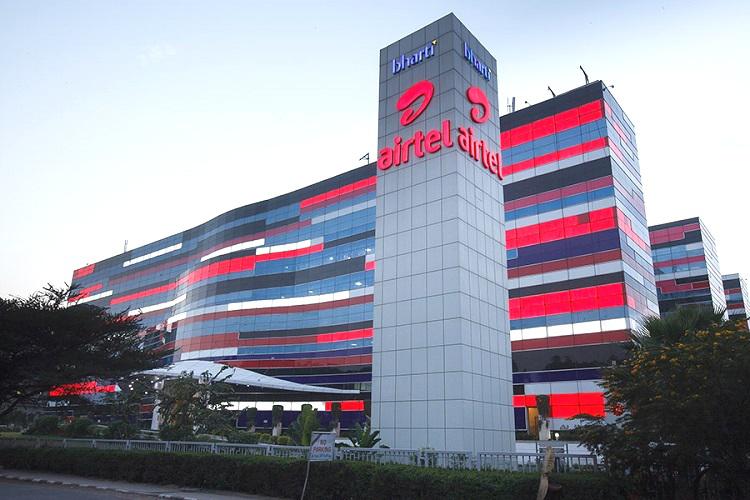 Airtel Cloud’s Edge content delivery network (CDN) accelerates web and video content delivery by using its edge network to bring content as close to users as possible. This reduces latency, costs and load on servers making it easier for enterprises to focus on app performance. This service is especially useful in OTT, Ed-Tech, Gaming and Healthcare sectors.

Airtel Cloud’s Edge CDN service is network optimised as it uses 120 edge locations, network strength and share of mobility handset to bring better customer experience to customers. Airtel is working with two of the largest OTT companies in India and others on this platform.

Speaking about Airtel Cloud’s Edge Portfolio, Ajay Chitkara, Director and CEO, Airtel Business Said, said, “With 5G around the corner, businesses will leverage the low latency, high bandwidth and high device density of the 5G spectrum to solve critical problems using edge computing. Airtel has three key strengths to offer a differentiated set of cloud offerings – we have 12 large data centres and 120+ edge locations. We also have a network with comprehensive coverage across the country and to most locations across the globe. Finally, our GTM strength has direct relationships to all businesses in India small, medium or large.”

Speaking about the partnership, Alon Maor, CEO, Qwilt, said “Airtel is a tremendously exciting addition to our global ecosystem of service providers, and we are delighted to power a unique content delivery service offering in India. Our edge architecture provides a new economic model for streaming delivery, in which Airtel Cloud’s Edge CDN plays a central role in the end-to-end value chain. This announcement underscores the momentum we are gathering as we realize our ambition to build the world’s highest preforming edge delivery network.”

Airtel has been spearheading 5G throughout India. It recently became the first company to test a captive private network at the Bosch facility in Bengaluru. Airtel is also rolling out its Edge compute service to customers. This will bring 5G private network and edge computing in a single box with a view to target factories, warehouse and ports, airports who will need low latency and high bandwidth network, IOT devices to collect and computing prowess to process the data.

Airtel also announced that as we move ahead, there will be many targeted cloud solutions coming in for specific industry needs like Banking, 5G Edge, Developer and hybrid cloud requirements on an immediate basis.