Customers in 100 villages across the Hayuliang region will now be able to enjoy superfast data experience and HD quality VoLTE calling on India’s fastest mobile network.

Airtel plans to gradually expand its 4G services to other parts of the district. The rollout, which is part of Project Leap – Airtel’s network transformation initiative, is a testament to the company’s network execution capabilities.

Airtel’s network teams and partners have overcome the challenge of extremely difficult terrain to deploy a state-of-the-art 4G network in the region. Airtel has also been consistently ramping up its 4G capacity in the North East region to serve the fast growing customer demand for high-speed data. Airtel is the largest private mobile operator in Arunachal Pradesh with over half million customers. Its 4G services covers over 30 towns and 900 villages across the state.

Commenting on the launch, Raveendra Desai, Chief Executive Officer, Bharti Airtel, North East and Assam said, “We are pleased to launch our services in Hayuliang and look forward to delighting customers with best in class services on India’s best smartphone network. We invite customers to avail the exciting data offers and get on to the digital superhighway. We remain committed to the Government’s digital vision for the State and will continue to invest in expanding our services.”

There will be no additional data charges for VoLTE and calls will be billed as per existing plan or pack benefits. In case of non-availability of 4G network, Airtel VoLTE calls automatically fall back on 3G/2G network to ensure that customers continue to stay connected at all times. Customers can get started on Airtel VoLTE services by following a few quick steps.

Airtel is the #1 operator across Assam and North East and is trusted by over 1.5 crore customers. It was the first operator to launch 3G and 4G services in the region. Airtel’s network umbrella in the region covers all key urban, semi urban and rural areas including highways, tourist destinations and trade centers.

As part of its network transformation program – Project Leap, Airtel plans to roll out 6000 new mobile sites across the region in FY 2018-19 with the aim of stepping up network capacity and taking services deeper into rural and unconnected areas. This rollout will effectively translate to deployment of 16 new Airtel mobile sites per day across the region. 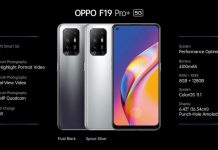 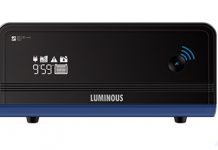 Buying the Best Inverter in India: How to Find It? 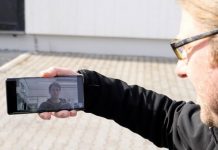