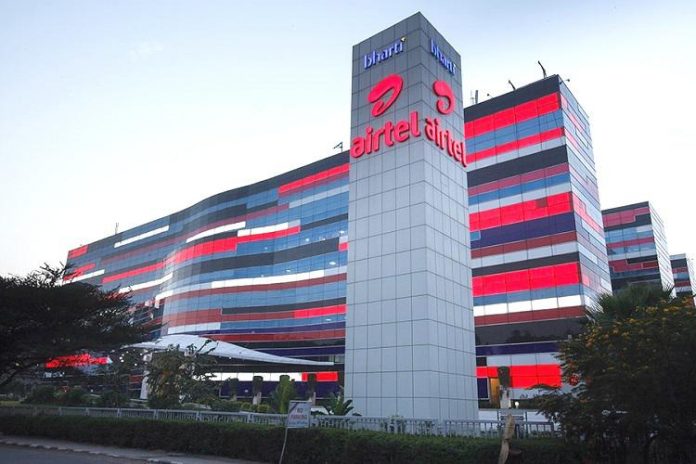 Airtel has deployed an additional 5 Mhz spectrum in the superior 900 Mhz band along with advance network software tools across its network in the state to significantly bolster indoor network coverage and ensure seamless high speed data experience. It has also begun deploying additional 10 MHz spectrum in the 2300 MHz band to enhance network capacity.

The deployment will strengthen an already superior network for Airtel customers across the state. It will enable improved network availability and data speeds along with better coverage inside homes and buildings in cities and urban areas. The deployment also allows Airtel to offer wider coverage along highways and rail routes as well as increase footprint in villages as more people access high speed data services.

Airtel had acquired the 16.4 Mhz spectrum for Odisha during the recent auctions conducted by the Government of India. With this fresh spectrum, Airtel has the largest spectrum bank of 63.8 Mhz in Odisha. With its diverse spectrum holdings across 2300/2100/1800/900 bands, the company is well positioned to serve the growing demand for high speed data services and its network is fully ready for 5G.

Siddharth Sharma, CEO – West Bengal & Odisha, Bharti Airtel said, “We are obsessed with delivering a world-class service experience to our customers and continue to invest aggressively in new spectrum and network upgrades at a time when our customers need it the most. Airtel customers in Odisha will now be able to experience improved 4G data speeds and HD quality calling even indoors with the deployment of 4G using spectrum in the superior 900 Mhz band.”

Speaking about the deployment, Soumendra Sahu, COO – Odisha, Bharti Airtel said, “Airtel now has the largest spectrum bank in Odisha and the additional deployment of LTE 900 will further boost the network with enhanced indoor coverage in urban towns and 8,800 + villages across all 30 districts in Odisha.”