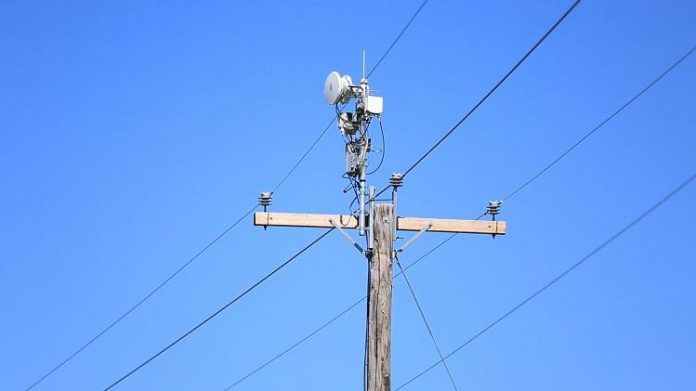 At a time when India is undergoing a digital revolution – the government is looking forward to expanding the reach and envelope of internet connectivity.

In such a scenario – providing cost-effective wireless connectivity solutions holds the big key to maximize connectivity and one such innovation is called ‘AirGig’ and is shaping up at AT&T.

The US based telecoms major has already done trails for this wireless connectivity technology in the US. 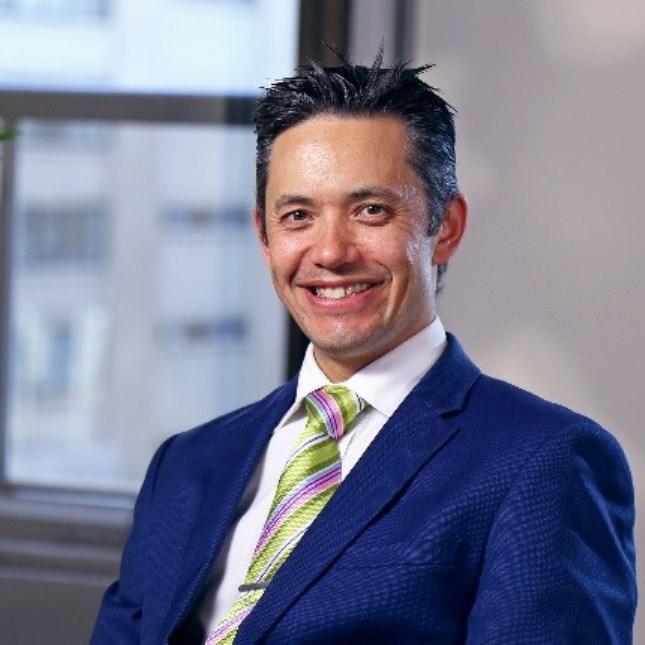 Speaking on this Jason Yu, Director of Strategy & Innovation, APAC, AT&T said that this technological development is quite relevant for India.

“There is this new wireless technology that we call AirGig. We are currently doing trials for this technology in the US market. As a technology – it is quite revolutionary. It can be extremely important for a country like India where you have power lines deployed quite well spread across the country. So here we have lots of power poles and power being deployed, but fiber and telecom infrastructure might be delayed. In such a scenario, this type of wireless technology can play an important role in providing high speed connectivity,” he explains.

“This can change the way connectivity is provided – using power poles. This is quite a low cost technology and ideal for a country like India. As part of this technological development – we have these wireless access points – connected to the power lines and enable a ‘Cell Area” that can deliver high speed broadband access to a large number of users.

As of now we have trials for this technology going on in the US market. However, we do look forward to working with possible Indian players and trial this technology in India as well,” he added.

It is important to note that AT&T has launched an international trial of its unique Project AirGig technology and has also just launched a second trial in the U.S. in Georgia. 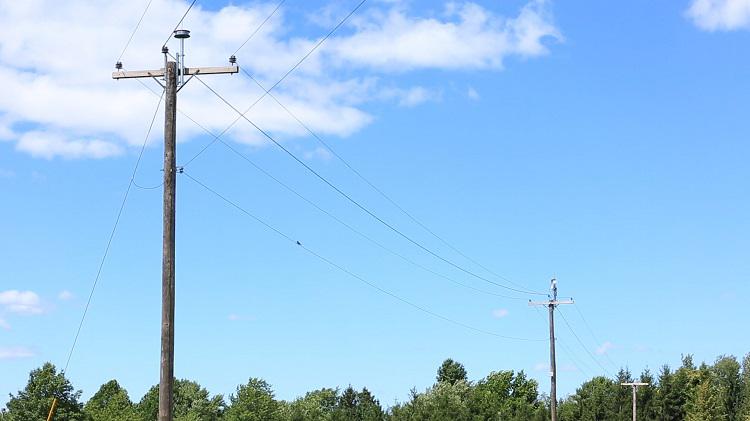 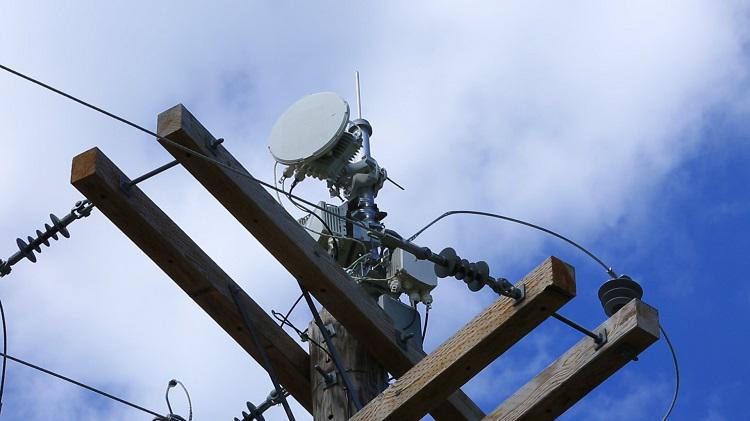 AirGig is a first-of-its-kind system. It could one day deliver internet speeds well over 1 gigabit per second via a millimeter wave (mmWave) signal guided by power lines.

This could create a lot of innovative disruptions in the market as when this shapes up and gets deployed, there would be no need to build new towers or bury new cables in locations close to aerial power lines.

With the help of AT&T’s AirGig patented technology, operators can install devices to provide high speed broadband which can be clamped on by trained electrical workers in just a few minutes. 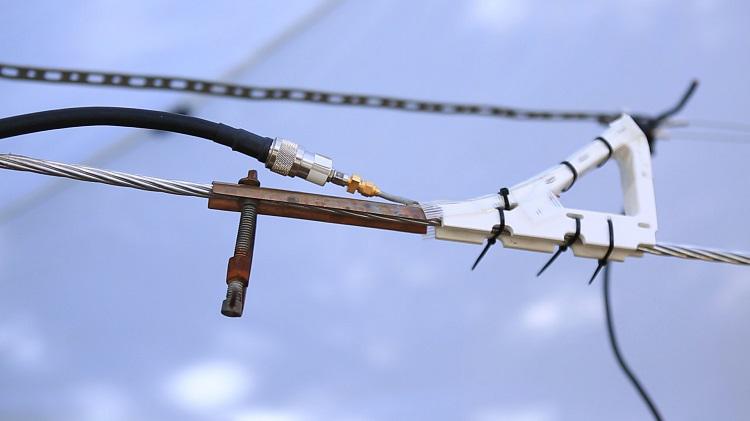 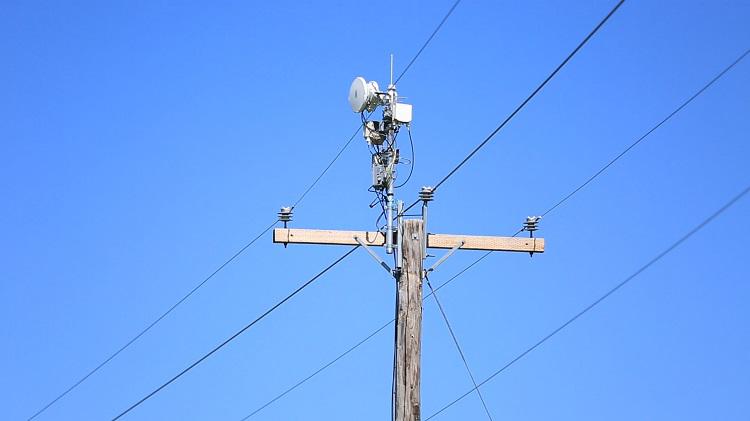 AirGig technology embodies over a decade of research by AT&T Labs and more than 300 patents and patent applications. It also represents a potential new era in connectivity where turbocharged data speeds can be available almost everywhere in the world.

There are 2 trials in the current phase of the project

The first trial started earlier this fall and is with an electricity provider outside the U.S.  The second trial recently kicked off in Georgia with Georgia Power. While this trial is located in a rural area, AirGig could be deployed in many areas not served by high speed broadband today – rural, suburban, or urban.