ADTRAN provided a cost-effective path to extending a fiber-like experience without the cost and time associated with building a fiber network. ABC Communications is now offering ultrafast speeds that are 20 times faster than previous options to support increasing connectivity demands from residents, businesses, farmers, First Nations and Indigenous groups, while also providing a rapid deployment solution for emergency services responding to flooding and wildfire incidents. 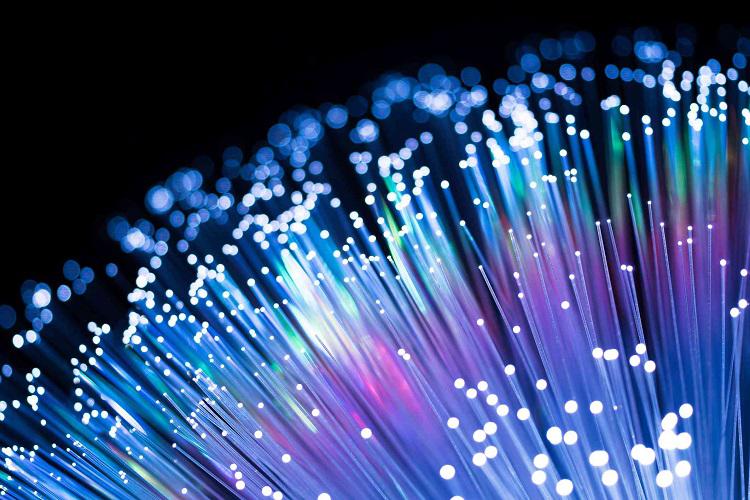 Before it was acquired by publicly-held TELUS, ABC Communications was British Columbia’s largest privately-held telecommunications solution provider. It manages a service territory that stretches from the U.S. border to the northern region of the province. In Clinton, ABC Communications had already constructed an LTE-based fixed wireless network that offered subscribers 50 Mbps of connectivity.

However, rising broadband demands created a need for faster speeds. Due to the rural environment in Clinton, a fiber build was not cost effective due to low population density. This 60GHz mmWave mesh solution, featuring the ADTRAN MetNet 60GHz Mesh Nodes and CPEs, provided ABC Communications with a self-healing and self-organizing Gigabit-ready solution at the quality-of-service levels of fiber optic access but at a reduced cost per home and shorter time to market. The solution did so well that ABC Communications is reviewing plans to expand the deployment to multiple communities beyond Clinton.

“With solutions like ADTRAN’s, fixed wireless access is a great alternative to wired broadband networks. We are delivering the same level of highly robust, low cost, ultrafast connectivity that most expect from fiber-based networks, but without the challenges,” said Falko Kadenbach, Vice President at ABC Communications. “ADTRAN has been a great company to work with, and we look forward to expanding our MetNet deployment soon. It is enabling our communities to do some amazing things and we’ll be able to support their needs for years to come.”

Clinton often experiences flooding and wildfires, and ABC Communications’ network helps connect the area to emergency services. Indigenous people have lived in British Columbia for more than 10,000 years, including First Nations, Inuit and Métis. Many of these communities are currently in the process of negotiating treaties with the provincial government and reliable network connectivity is paramount to reconciliation.

“Our main goal at ADTRAN is to help service providers deliver amazing broadband experiences, regardless of size, location or technology. Sometimes the business case for fiber presents challenges, and our MetNet 60GHz solution delivers incredible value,” said Craig Stein, Vice President of Sales at ADTRAN. “For ABC Communications, we were able to quickly and cost-effectively help them build a Gigabit-ready fixed wireless network that reaches remote areas with powerful connectivity. This will help ABC Communications extend its legacy as a reliable, fundamental community partner for residents and businesses well into the future.”