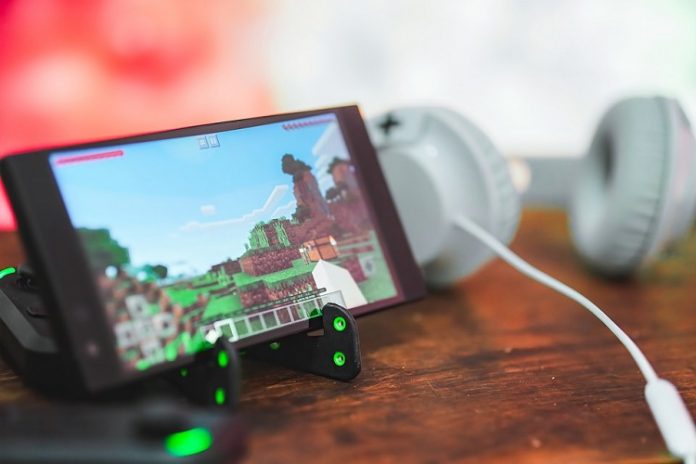 Games and the gaming industry are constantly developing and evolving and the way in which we play games has changed considerably since the turn of the 21st century. As one of the critical industries at the forefront of innovation, gaming has exploded in global popularity alongside the rise of advanced digital technology.

While it has undergone substantial growth spurts since the year 2000, last year the gaming industry saw one of its biggest booms as billions of players across the world turned to their digital devices for at-home entertainment. Here in 2021, gaming is outperforming numerous other digital industries in terms of both revenue and innovation, making it on track to be worth as much as $257 billion by 2025.

Now a diverse landscape, there are nevertheless core elements to the gaming industry that are ensuring its success in the modern world. And in order to deliver seamless gaming experience, PC Game Haven offers an innovative guide to achieve GPU scaling.

Entering 2020, the mobile gaming sector had already established a dominant position in the global games market. Here in 2021, it has easily become the most lucrative sector of the entire industry.

According to recent analysis conducted by App Annie, mobile games generated around $100 billion in revenue from Jan to December 2020, dwarfing the combined revenues of PC and console gaming ($88.6 billion). The group have predicted that the sector will be able to build on that momentum and pull in $120 billion in revenues before 2021 is out.

The secret to the success of mobile gaming is that it has effectively “democratised” gaming. Even non-gamers aren’t immune to the allure of a hypercasual mobile gaming app that keeps them entertained on tedious commutes. Similarly, the saturation of smartphones has played a key role in increasing the reach of mobile games, as we can see by the sheer popularity of the vertical in developing countries.

The advancement of digital gaming technology during the 21st Century has also seen more traditional forms of entertainment like card and casino games seamlessly transition into the online space.

The iGaming vertical is a hugely popular segment of the gaming industry, offering a selection of activities to gamers from playing poker with friends to competing in online tournaments, immersive casino gaming experiences, and multiple sports betting options.

iGaming has a global reach; however, it’s still vastly underdeveloped in the US with only a handful of states having legalised the full spectrum of digital real money activities. Increased expansion across this territory could see the vertical beating out mobile gaming for the dominant spot; in the UK alone iGaming accounts for over £5.7 billion of the annual gross gambling yield.

Due to its ever-evolving nature, the modern gaming industry is home to a number of emerging verticals that could shape the future of digital gaming. Of these, cloud gaming is proving to be one of the hottest trends, having gained considerable momentum over the past few years across platforms including PC and console.

Several major cloud-based game streaming services have already taken off well with global gamers, Microsoft’s Xbox Game Pass, for example, and Nvidia’s GeForce Now are two of the most successful. Additionally, industry experts believe that cloud gaming on mobile could soon become a reality, with the rollout of 5G promising to improve latency and open up new windows of opportunity for game streaming on the go.

How Vodafone and Barnardo are Helping Afghan Refugees with Old Devices