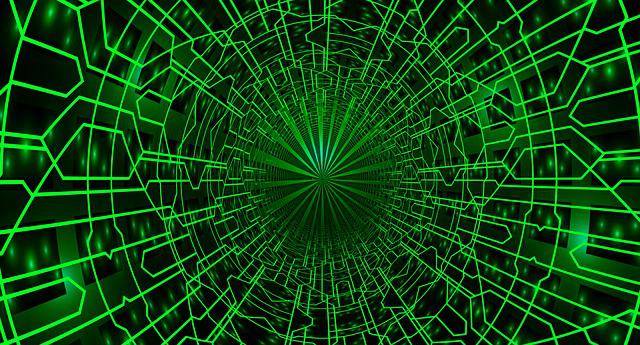 Whether it is 4G network or the future-perfect 5G network scenario – efficient mobile backhaul plays a critical role towards ensuring delivery of great user experience and maintaining a healthy network.

John Naylon, CTO and co-founder, CBNL interacts with Zia Askari from TelecomDrive.com about CBNL’s strategy on Mobile Backhaul and its potential ahead.

Mobile backhaul plays an important role towards ensuring smooth running of a telecom network. According to you, what should be the best strategy to drive cost effective mobile backhaul?

I think that a pragmatic mix between fiber and wireless backhaul is needed. Worldwide the split between the two technologies is about 50:50, and this reflects the fact that each can be appropriate under the right circumstances. It’s about making the right decision for each individual network. Sometimes that might be fiber, other times it might be wireless backhaul and occasionally it could well be a mix of both.

What are some of the big trends that are going to drive innovation in this space of mobile backhaul?

The latter in particular can help to make the backhaul network much more cost effective and help meet the densification challenge. 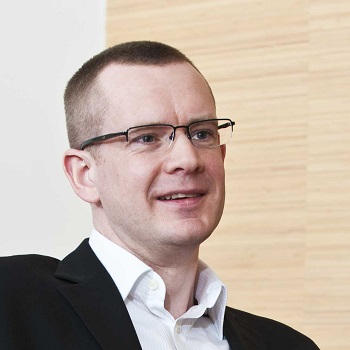 How do you look at this 5G opportunity and how it is going to positively affect the mobile backhaul space?

As well as the network densification point touched on above, 5G backhaul will require a much greater overall backhaul capacity. Again, this is not per se difficult in a technical sense, but scaling out a high capacity backhaul network becomes extremely expensive unless an intelligent approach is taken.

Without a doubt 5G offers an opportunity to transform the mobile backhaul space – providing we approach emerging network technology with pragmatism.

What kind of future-ready innovations is CBNL working on in order to enable greater network efficiencies for telecoms?

We’re seeing a significant number of tier-1 operators, such as Airtel, deploying general purpose microwave and millimetre wave networks, and then running both mobile backhaul and enterprise access on those networks. This network virtualization is a capability we’ve supported for some time, and like many forms of virtualization, it can deliver significant cost savings.

We’ve also broadened our product portfolio to include more variants than ever, to cover the spectrum assets that our customers have. We strongly believe that combing different spectrum, be it high frequency and low frequency, or licensed and unlicensed, will be a critical success factor for operators. By combining spectrum in an intelligent way we can build something that is more than the sum of its parts.

How do you look at the Enterprise space and opportunities there? How are you looking forward to realise potential in this segment?

Enterprise access is undergoing incredible growth. For us, it has evolved from being the smaller segment, compared to mobile backhaul, to the larger. The early excitement about 5G FWA in millimetre-wave bands has only intensified the interest, particularly in some regions like North America, where we’ve built 25 pre-5G networks so far.

We’re looking forward from a position of strength. The key is the ability to deliver fiber-like capacity and grade of service, cost effectively and deploy over a wide area. Even individually, those are challenging requirements, but taken together they need a very special approach, an approach that we’ve honed in building enterprise and backhaul networks in over 50 countries worldwide.

What technologies will play a critical role in future-proofing mobile backhaul for operators? What’s your role going to be here?

All the evidence points to wireless backhaul continuing to play a pivotal role in mobile backhaul. As we’ve discussed, the trends of densification and higher capacity mean that operators will need smart approaches such as millimetre wave PMP in order to remain competitive in the 5G era.

Ooredoo reveals plans to carve out its tower portfolio