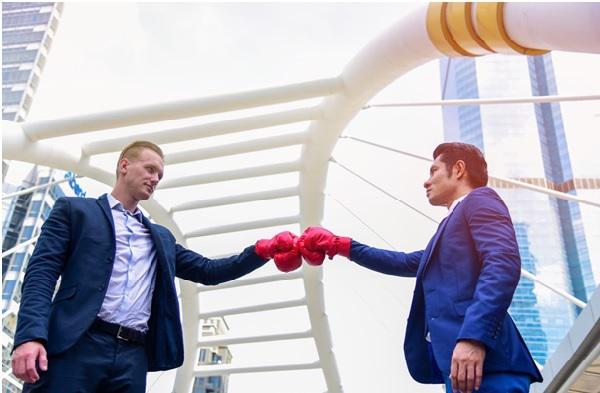 Remember one of the biggest upsets in sporting history – that time that Tom Braddy got sacked in a high school game, maybe? What about the moment that Rory McElroy hit so many shots over par that he cringed in that junior competition? Don’t remember? Well, probably not because we do not often see the failures that happened to our heroes on the way to success. And it is not only our sports stars that have their failures – indeed every person who has ever endeavored to do something special have experienced setbacks. Here we explore fifteen of those highly successful people who failed on their way.

James Dyson knows more about these failed attempts more than most. He experienced over 5000 failed prototypes over 15 years before he created his bagless vacuum cleaner. Was the effort worth it? Well, he’s worth $4.5 billion – so, probably.

So the master film-maker who brought us ET was twice rejected by the University of Southern California. The School of Cinematic Arts rewarded Spielberg’s success with a building named after him. This is a massive tale of failure to success and is a clear sign that sometimes when you see the world differently, you need to be resilient.

When you are a successful inventor, you have to deal with ideas not working out. Thomas Edison was clear on this point – his projects didn’t work many times more than they succeeded.

Edison had to persevere more than most. He was told by his teachers that he was too stupid to learn. They were obviously too stupid to be teachers, especially with the evidence of over 1000 patents to your name. 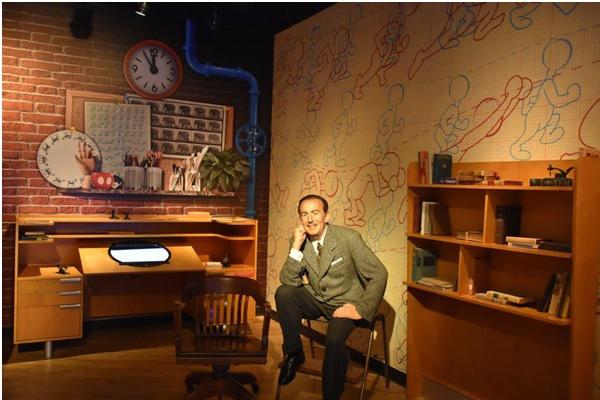 Can you imagine anyone telling Walt Disney that he lacked imagination and had no good ideas? Well, the newspaper editor who said this to Disney probably felt a little embarrassed by the talent and success. Disney was undeterred by the comment and this tells us something about what it takes to succeed.

Walt Disney believed that his earlier failures helped him, as it helped give him the awareness of what can happen to you. Once you have experienced this fear, you can take risks without fear knowing you have survived it before.

Einstein didn’t speak until he was four and many thought he was mentally impaired. He went on to win the Nobel Prize for Physics. Maybe he was just saving up his words until he had something worth saying – we can all learn a little from this.

Suffering with depression and claiming welfare, JK Rowling struggled hard before she set about writing her Harry Potter series. However, she sat down and wrote her book, while being a single mum and studying too. There is much to learn about what to do in the face of struggles – and it didn’t involve magic.

Demoted during war and then a failure in business, Lincoln still managed to become President of the United States.  He just kept on going.

Early in his career, as a stand-up comedian, Seinfeld froze and was booed and jeered off the stage. Instead of giving up and deciding that comedy wasn’t for him, he came back the next night and has become one of the most successful comedians in the US.

Dr Suess, as you will know him, was rejected by 27 publishers. His works have now sold 600 million copies.

The billionaire TV presenter was fired from her first TV job as an anchor. One way to overcome this is to create a TV channel of your own.

Seemingly book publishers are not the brightest on the block. Stephen King’s famous book Carrie was rejected thirty, that’s three – zero, times. King decided to bin the text but his wife retrieved it and told him to keep going… so he did. We all need a little love and faith sometimes.

A Van Gogh may make millions now but he only sold one painting in his lifetime.

Surely the King didn’t fail? Well, after his first performance at the Grand Ole Opry he was told that he was going nowhere and promptly fired. He didn’t listen – thankfully.

Michael Jordan was cut from his high school team. Now is this a  failure for Jordan or for his high school basketball coach? Well, he is arguably one of the greatest players of all time – so judge for yourself.

At school Darwin was considered an average student and he abandoned a medical career. He went on to shift the thoughts of the entire population of humanity with his theory on the Origin of the Species. Not a bad reversal of fortunes!

Previous articleGood Luck Charms from Around the World
Next articleVerizon, Honda test safety for connected vehicles on 5G