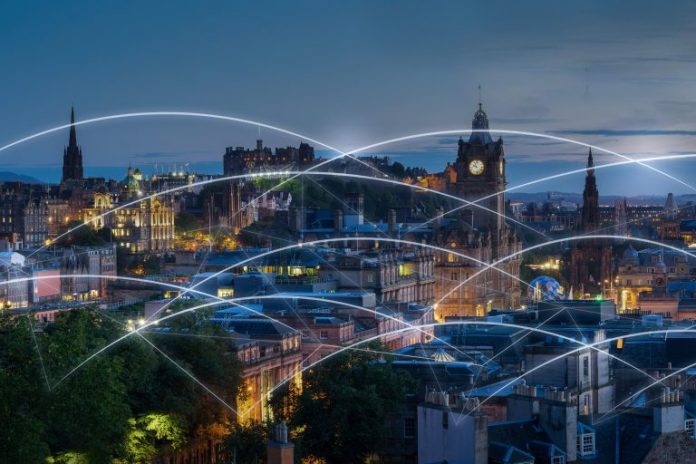 Failure to make the UK attractive as a place for investment in future 5G technology will cause the UK economy to miss out on up to £7bn a year. Towns and smaller cities will be the ones to miss out most in the current regulatory and policy environment, according to new research commissioned by Vodafone.

The benefits of full 5G – developing high capacity, standalone infrastructure rather than building on top of existing 4G equipment – are enormous, especially for industrial uses such as smart factories, and public services such as hospitals which will require ultra-reliable and ultra-low-latency communications.

However, this all depends on significant investment across all parts of the country, and the report warns that the difference between an attractive and an unattractive investment environment is worth £7bn a year to the UK economy by 2030 – most of it seen outside London and other major cities.

The biggest cities, which have the biggest populations and are most commercially attractive to investors, previously saw the fastest 4G roll-out and are now well-positioned to attract investment in 5G. But smaller cities and medium-sized towns are at risk of missing out if the changes aren’t made quickly.

The report identifies 58 local authority areas which would see a high or very high benefit from a good investment environment for 5G – and which would fall further behind if investment continues to be limited to major cities. These are in every region and nation of the UK except London, and include:

The report makes a series of recommendations which would help to support investment in full 5G across the UK, including:

The Government should publish an updated 5G strategy which sets out specific ambitions for the roll-out of full 5G networks.
Ofcom should be open minded about market consolidation when it publishes its review into the mobile market this summer.

Government should use its procuring power to create market demand in 5G related services. For example, the installation of smart energy management systems in all public buildings would reduce emissions in those buildings, expand interest in, and the market for, these systems elsewhere, and save money on energy bills.
Planning rules need to be set in such a way that they do not stop 5G infrastructure from being rolled out where it is needed and wanted.
The business rates system needs to avoid deterring investment in high-value infrastructure.

Net neutrality regulations should enable mobile operators to maximise demand by offering consumers attractive propositions that make use of the full technological capabilities of 5G.
The approach to annual spectrum fees needs to change so that fees can be reinvested in network deployment instead of being ripped out of the industry.

Ahmed Essam, Vodafone’s UK CEO, said: “5G technology enables both massive innovation and operational efficiencies, especially for industrial uses such as smart factories, and public services such as hospitals which will require ultra-reliable and ultra-low-latency communications.

“But the benefits of this will not be felt equally across the UK in the current regulatory and policy environment – we have to ensure the UK can attract investment in future technologies.

“5G roll-out can be a major boost to Levelling Up, or it can leave some places falling further behind: it all depends on getting the investment environment right.

“As our research reveals, there is a £7bn a year difference between getting this wrong and getting this right. The UK – and in particular our smaller towns and cities – risks missing out on the incredible benefits that the 5G revolution can deliver.

“It’s not too late to create an investment-friendly environment, so we can all benefit from this powerful technology.”