Home Applications and Content Innovations from Russia: 22 Skolkovo startups to present their projects at Slush 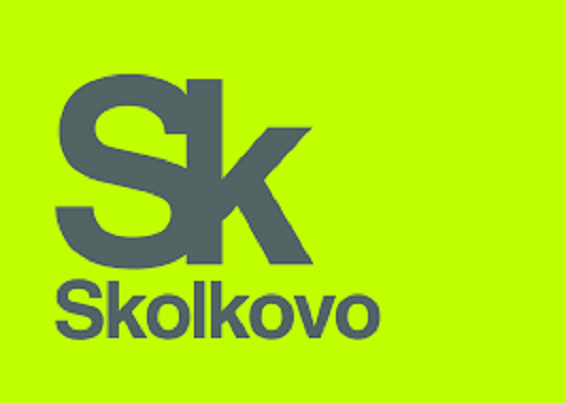 Skolkovo Foundation, the Russian innovation agency is bringing 22 startups to Slush. The companies will be showcased at 2 booths organized together with Russian Export Center and Moscow Export Center under the slogans “Made in Russia” and “Made in Moscow“.

Skolkovo company SENSE2BEAT will have the chance to pitch their project to the international audience of high-powered movers and shakers in the Slush 100 Pitching Competition.

Most of Skolkovo companies showcasing at Slush have international operations with several examples of pilot and fulfilled projects for financial organizations, food industry, green energy, robotics, fashion and other sectors.

Skolkovo booths are located next to the Meeting Area and Slush Store. The booth will be opened on December 4 by the Skolkovo officials and Rustam Minnikhanov, Tatarstan President.

Kirill Kaem, Senior Vice-President for Innovations, said, ”Skolkovo was the first Russian institution in 2012 to start working with SLUSH and Finnish startups. This year we are proud to see that dozens of Russian startups are presented here. Skolkovo projects come from different spheres in a range from IT and biomed to energy efficiency, and considerable part of solutions encompass few disciplines. Many companies have entered the international markets, Scandinavian as well, like Navigine and Samokat Sharing, and they intend to develop further”.

The list of the most interesting Skolkovo startups at Slush 2018 includes:

Ranplan Appoints Sam Dilley as its Global Head of Marketing