Home Entertainment Gaming Getting The Best Sniper Rifle In CSGO 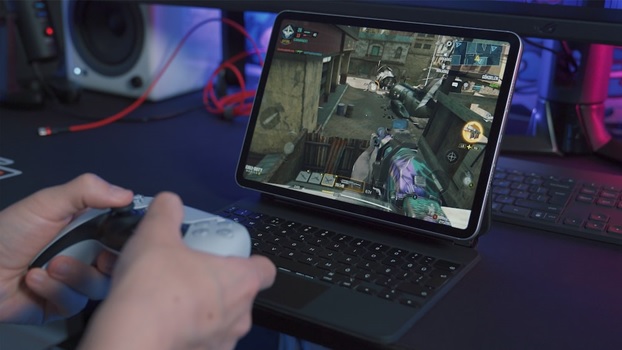 Using a sniper rifle is an effective way to eliminate enemies from a distance. With a high-quality sniper rifle, you’ll be able to kill enemies in one or two shots. You will find that this game provides players with access to countless weapons. In terms of sniper rifles, there are more than a few to choose from. Which sniper rifle is going to be best for your gaming experience? Which one will help you become the deadliest sniper? Should you pick the AWP, SCAR-20, or something else? Read the guide below to learn more about your options.

Why would you want to pick sniper rifles when playing CSGO? Are they worth it? The weapon you pick will dramatically change the gaming experience. If you pick a fast-shooting rifle, you’ll likely get up close to your opponents before shooting them. You’ll find yourself in deadly firefights as you attempt to eliminate your opponents. Sniper rifles are for players who prefer a cerebral approach. Once you’ve grabbed a sniper rifle, you’ll be able to shoot your enemies from a distance.

You can stay away from the battle while still killing your opponents. You’ll be more likely to live for longer when using a sniper rifle. You’ll find also find sniper rifles are powerful so they can bring down your opponents quickly. You just need to hit the head.

The AWP is one of the most effective sniper rifles in CSGO since it has a damage score of 115. It also has an excellent armor penetration score so your opponent won’t be able to nullify your shot. If you can get a headshot when using the AWP, you’re likely going to kill your opponent. The only downside is that the gun has just five bullets per magazine. Its fire rate is significantly lower as well so you’ll have to be patient when using this sniper rifle. Make sure that you hit your opponent’s head or you may end up fragged.

The SCAR-20 is a reliable sniper rifle in CSGO. It has a magazine size of 20 rounds ensuring you can continue shooting swiftly. The fire rate of 240 is excellent too. The only issue with this weapon is that the damage rating is lower. It tops out at 80 unless you manage to land a headshot on your opponent. The armor penetration is also lower so you have to have precision accuracy when using this weapon. Regardless, this is still one of the best sniper rifles to use.

Once you’ve acquired your favorite weapons, you can buy CS GO skins for PayPal payments to customize those weapons.

Finally, you may want to equip yourself with the SSG 08 sniper rifle since it is one of the cheapest in CSGO. You’ll only have to spend $1,700 to purchase this efficient sniper rifle. Despite being so affordable, it can still deliver 88 damage points. It has also an armor penetration score of 85 making it better than some of the other sniper rifles on the list.