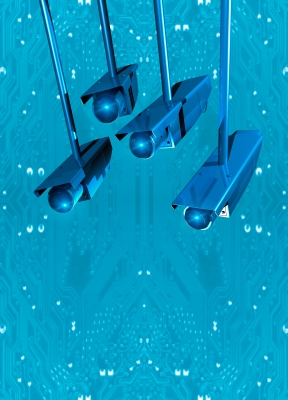 ZTE has also announced a revamp of its U-Safety program. This is a system which offers trunked radio, safety management and emergency response solutions primarily positioned for emergency and law enforcement bodies.

This newly launched CAS solution is designed to make analysing surveillance videos a far more easier, streamlined and increase the efficiency level of the surveillance process, looking for clues and analysing them at a faster rate than ever before.

ZTE also mentioned that this system can identify faces and vehicle license plates, and incorporates behavior analysis routines of targets and crowds. Additionally, CAS is also capable of video abstraction, which involves going through a set of video footage, and filtering out brief clips of pertinent targets which can then be reviewed by human eyes for further examination.

It is important to note that ZTE’s U-Safety public safety system is already available to be deployed in over 40 countries in the world.