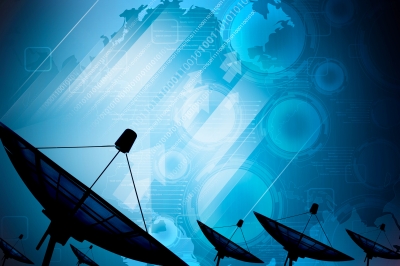 Castor Networks has won the UN tender to drive Internet for some 400 UK military who are deployed in 2 large camps in South Sudan as part of the UK effort to support the UN mission to South Sudan (UNMISS). In total the project consists of 4 links with dedicated capacity of 10’s of Mbps.

The UK troops are based in Malakal and Bentiu and are providing relief for the refugees in those areas. They will provide security and work on infrastructure projects like building a jetty in the Nile and helicopter landing areas. In Bentiu there is a medical hospital for the UN troops.

Castor provides both the Internet backbone and the wifi network that provides extensive coverage large areas of the camps. The internet backbone operates on Castor’s C-band networks over Africa which connects the camps directly to European internet through its connection to the Teleport in Burum, The Netherlands.

The internet enables the 400 troops to keep in touch with their relatives with Skype and WhatsApp and use social media. The local wifi network, which is managed from the HQ of Castor in The Netherlands, also covers the hospital, which has already proofed very useful for doctors to be able to send large files back to the UK.

Castor installers implemented the Internet in very harsh conditions as the camps were still being built. Castor was the winner of the tender issued by UNOPS earlier this year. Edwin Cras, Managing Director of Castor, states: “UN tenders are very competitive and attract bidders from all over the world. Castor Networks was selected based on its strong local presence with local staff In South Sudan combined with a successful track record with previous UNOPS connections and long list of NGO projects.”