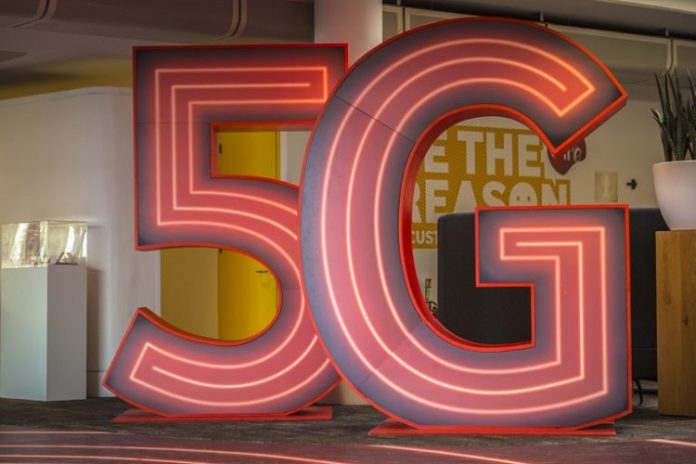 Vodafone was the first network in the UK to trial 5G Standalone, and this is the UK’s first live deployment to test 5G Standalone at scale.

The commercial pilot will focus on testing new capabilities being introduced as part of 5G Standalone technologies, such as network slicing. It will also enable partners to test new Standalone-enabled devices on a live network. As part of the trial, a dedicated slice has already been configured for Coventry University to provide low-latency services to enable virtual reality distance learning.

5G Standalone is the next phase in the evolution of mobile network infrastructure. 5G Non-standalone, which is commonly deployed today, overlays 5G equipment on underlying 4G infrastructure.

With 5G Standalone, all elements of the network have been designed for the 5G era, offering several benefits, including:

End-to-end network slicing, enabling bespoke services and features to be developed for specific customers or industries;

The delivery of ultra-low latency capabilities, essential for the future of applications such as smart motorways and the increased use of connectivity in vehicles;

A fully virtualised, cloud-native architecture, which will allow Vodafone to develop and introduce new services for customers more quickly.

The commercial pilot has been made possible by the deployment of a cloud-native dual-mode 5G Core in partnership with Ericsson, a critical milestone for Vodafone to deliver 5G Standalone connectivity services across the UK. As part of the deal, Ericsson will support Vodafone’s entire cloud-native 5G Core Standalone for packet core applications.

With these advantages, as well as parallel investments in Multi-access Edge Computing (MEC) and the Internet of Things (IoT), Vodafone can work with business customers and developers to create new services for nascent use cases such as smart cities, Industry 4.0, and connected healthcare. These new technologies are designed to empower business customers and developers to develop novel services that would not be possible otherwise.

The lessons learned from these early deployments of 5G Standalone will inform Vodafone’s strategy moving forward. The commercial pilot is also a chance for partners to test new and existing devices, components and services on the live network.

Andrea Donà, Vodafone’s Chief Network Officer in the UK, said: “Delivering 5G Standalone for the UK is an important step forward for our customers and our partners. The new features this delivers, such as new levels of reliability, latency and flexibility, are a gamechanger for customers and developers looking to create new applications.

“When we bring all these technologies together, we open up entirely new possibilities for customers, and move beyond being a core connectivity provider to being a true digital champion.”

Vodafone Spain has deployed its own 5G Standalone core pre-commercial network, provided by Ericsson and accessible via smartphones manufactured by Samsung. Through this initiative, Vodafone Spain will rely on both partners to continue with the development of 5G use cases that improve multiple sectors of economic activity.