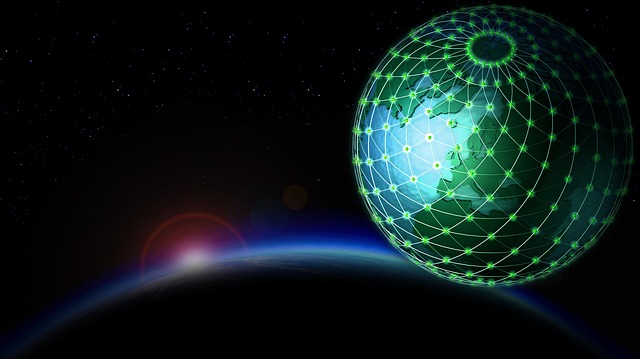 Over the last years, telecommunications services have been experiencing a rapid growth throughout Africa. However, this high penetration was accompanied by the parallel emergence of new fraud modalities.

According to the latest data from the Sierra Leonean National Telecommunication Commission, Africa is losing around $1,59Bln every year, due to fraudulent activities.

Fraudulent activities have diversified over the last years: they don’t only result in the form of SIM boxing, call masking, SMS or in signalling, but also in terms of SIM swap and VAS frauds. SIM swap precisely entails a form of identity theft. To fight it, a tighter registration process is required and SIM registry platforms play a key role.

In addition, VAS frauds, in which malware is installed in the mobile device and subscribes the user to premium services, using his/her own credit, are also on the rise across different countries. In order to erase such practices, a first step is to build strong collaboration bonds among regulators and MNOs. This is required to pursue a collaborative approach, as opposed to operator-centric and unilateral solutions.

Worldwide, $32.7 billion are lost every year as a result of telecom fraud, according to Europol’s European Cybercrime Centre. The growing complexity of these fraud schemes and their devastating effects for society entail a threat for mobile users, telecom operators, regulators and authorities.

The Sub-Saharan mobile markets are among the most affected globally. Since 2010, for example, Ghana has lost more than $100 million as a result of fraudulent SIM boxes. According to the Nigerian Regulator (NCC), Nigeria is losing around $60 million each year due SIM boxing, call masking and refilling.

Consensus among experts is that technological developments have deeply contributed towards the increase in bypass fraud. This is because SIM boxes can now be programmed to replicate user behaviour; one SIM box can operate with many gateways located in different regions and this definitely favours a faster escalation of fraud.

In addition, identity theft through SIM swap also poses a threat towards user trust in the mobile ecosystem. Moreover, pernicious activities such as VAS fraud require regulatory authorities and governments to play a central role in their deletion, through the deployment of technologies to assist in this key market.

Governments and regulatory authorities still lack the digital tools to effectively oversee and regulate this market in their respective countries. As a result, the mobile ecosystem is increasingly exposed to a number of critical risks and contingencies.

Governments and regulatory authorities must use digital tools to effectively regulate and oversee this vital sector. Otherwise, they only rely on biased statements and partial reports that fail to provide the accurate and comprehensive data needed to boost tax performance, control fraud, and improve overall compliance.

There are a number of digital solutions aimed at helping authorities and regulators in their fight against these activities, with the capacity of ensuring network security, protecting digital identities and fighting counterfeited and non-compliant devices.

As an international IT provide for governments and regulatory authorities, Global Voice Group has developed digital systems aimed at preventing and counteracting telecom fraud. They have the ability to get both the originating and the terminating call detail record (CDR) of each test call.

Over the past years, their deployment in several African countries such as Congo, Ghana, Uganda, Tanzania and Senegal has strongly contributed towards combating fraudsters.