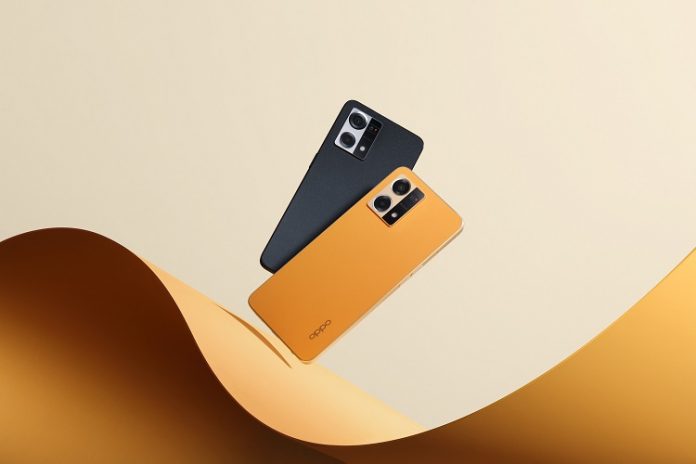 OPPO F21 Pro is priced at INR 22,999 and will be available from 15th April onwards, while the OPPO F21 Pro 5G and the OPPO Enco Air2 Pro—priced at INR 26,999 and INR 3,499 respectively—will go on sale from 21st April across online and mainline retailers. 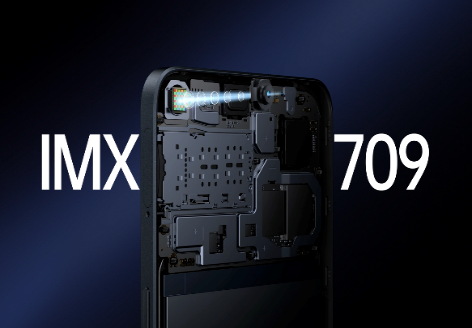 The F21 Pro 5G, on the other hand, boasts a 16MP front camera, a 64MP main camera, a 2MP depth camera, and a 2MP macro triple camera unit. It comes with the AI Scene Enhancement feature that optimises colour saturation and contrast in over 23 scenes, like birds, architecture, and food. Also, its Dual View Video feature allows you to use front and rear cameras simultaneously to record a video.

The Selfie HDR feature—available on the F21 Pro and the F21 Pro 5G—detects background light and auto-adjusts to capture sharper, brighter, and natural-looking selfies in dimly-lit or backlit surroundings. Both devices also come with the Bokeh Flare Portrait feature that blurs the background, boosts bokeh light spots and enhances the subject’s brightness to capture professional-looking portraits.

Talking about the F21 Pro Series Damyant Singh Khanoria, Chief Marketing Officer, OPPO India, said, “The OPPO F Series is defined by its unmatched performance and stylish, sleek design. With the new F21 Pro Series, we set a new benchmark in professional portrait photography while retaining the values that the F Series promise. Flaunt the ultra-slim eye-catching smartphone and capture your favourite memories in portrait.”

The F21 Pro comes in two colour options: Sunset Orange and Cosmic Black. The Sunset Orange model is equipped with OPPO’s industry-first Fibreglass-Leather design on its back that doubles up as a ‘frameless’ battery cover to make the phone thin, light and durable. The Fibreglass–Leather design uses a lychee texture coating and a moulded plate cover that seamlessly integrates the phone’s back cover with the mid-frame for a premium look and feel.

The F21 Pro also comes with the Orbit Light feature that encircles the microlens and emits a soft breathing light to notify you about messages, calls and the charging status of the device’s battery. The F21 Pro is just 7.54mm thin and weighs 175g. The phone is fronted by a 2.5D Corning Glass for extra durability.

The F21 Pro 5G, on the other hand, comes in two colours: Rainbow Spectrum and Cosmic Black. The Rainbow Spectrum model uses a three-layer texture and a two-layer coating process that gives its back cover a matte finish with a subtle glittery appearance. Together, the layers create an iridescent and prismatic effect that reflects red to mint green, yellow to purple, and green to pink. 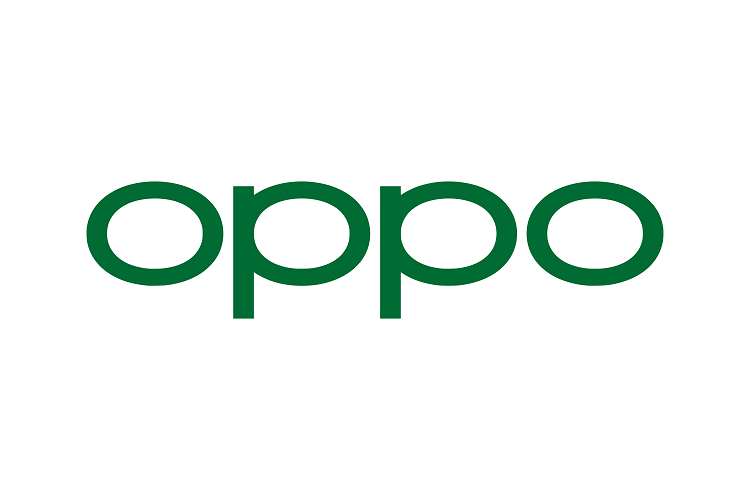 The Cosmic Black model flaunts the OPPO Glow design that makes the rear look glossy while giving it a matte-in-hand feel that is fingerprint and stain-resistant. The F21 Pro 5G boosts its aesthetic appeal with OPPO’s Dual-Ring Floating Notification Light around its rear cameras that pulsate when the phone is switched on, while on recharge or when you receive any notification.

The OPPO F21 Pro drives smartphone performance with its Qualcomm Snapdragon 680 chipset, while the OPPO F21 Pro 5G is powered by the Qualcomm Snapdragon 695 5G Mobile SoC. Both the devices in the F21 Pro Series come with a 4,500mAh battery and 33W SUPERVOOC that fully charges the devices in 63 minutes; a 5 minutes charge is sufficient to make three hours of calls or for 100 minutes of movie watching.

Both the devices come with 128GB storage and 8GB RAM that can be increased by an additional 5GB via OPPO’s proprietary RAM Expansion technology to run multiple memory-heavy apps with zero lag.

Both variants also come with features like the AI Frame Rate Stabilizer, AI System Booster and Quick Startup that provide a seamless and immersive entertainment experience.

Operating with Ease on the User-friendly ColorOS 12

The F21 Pro Series comes with OPPO’s new ColorOS 12 that includes an Anti-Peeping notification feature for privacy where notification content is hidden if the phone detects someone else looking at your screen when messages pop up.

Customers can also use Air Gestures to answer, mute calls, or scroll up and down on pages by swiping their hands without touching the phone. The Omoji feature boosted by OPPO’s leading Face Capture algorithm allows users to express themselves through a personalised emoji avatar.

The OPPO Enco Air2 Pro are TWS earbuds with Active Noise Cancellation that neutralises low-frequency everyday noise from subways and buses or higher-frequency noise from dormitories and offices.

It comes with a 12.4mm titanised diaphragm driver, a custom-made large rear chamber that works with the Enco Live bass tuning to produce deeper bass and an overall balanced sound. The OPPO Enco Air2 Pro comes in a dual-layer transparent bubble design with a refractive top cover.

The OPPO Enco Air2 Pro will go on sale starting 21st April and will be available on OPPO online store and mainline retail outlets.

The smartphone is available for pre booking from 08th April 2022 onwards. Customers will get a 10% Cashback from HDFC Bank, ICICI Bank, Kotak Bank, Standard Chartered, IDFC First Bank, and Bank of Baroda credit cards along with no-cost EMI up to 6 months. They can also avail an offer 70% assured buyback, via OPPO Upgrade for the new F21 Pro Series.

They can also get an exchange bonus of up to INR 2000 for their old device of any brand, and an INR 3000 in exchange of an OPPO device. Customers will also be able to avail No Cost EMI up to 6 months, one EMI cashback with IDFC First Bank, and affordable EMI schemes are also available from finance partners like Bajaj Finserv, IDFC First Bank, Kotak Bank, ICICI Consumer Finance, Mahindra Finance and others.