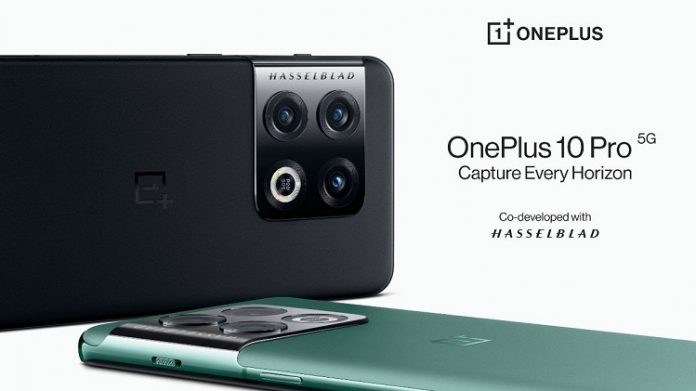 The OnePlus 10 Pro boasts the second-generation Hasselblad Camera for Mobile, the fastest performance in any OnePlus smartphone to date, and a 120 Hz display with improved LTPO technology and Dual Color Calibration. In addition, the device totes an array of new gaming features made possible by the HyperBoost Gaming Engine and sports a brand-new design that continues OnePlus’ tradition of offering products that are burdenless and stylish. 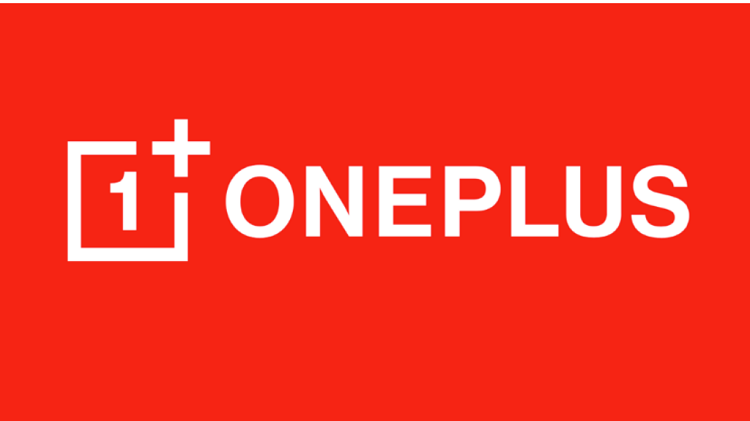 “We’re incredibly excited to bring the OnePlus 10 Pro to India, Europe, and North America alongside the OnePlus Buds Pro in Radiant Silver,” said Pete Lau, Founder of OnePlus. “With the second-generation Hasselblad Camera for Mobile, super-fast charging, and the best performance in any OnePlus smartphone to date – we believe the OnePlus 10 Pro is a well-rounded flagship that is extremely competitive at its price point.”

The OnePlus 10 Pro’s second-generation Hasselblad Camera for Mobile supports OnePlus Billion Color Solution that allows Natural Color Calibration with Hasselblad to be applied to over one billion colors. This means each of the OnePlus 10 Pro’s three rear cameras is capable of shooting in full 10-bit color. As a result, the device processes 64 times more color than smartphones that shoot in 8-bit color. Moreover, the OnePlus 10 Pro captures photos using the DCI-P3 color gamut, which offers 25% more coverage than the sRGB color gamut used on other smartphones.

Movie Mode debuts on the OnePlus 10 Pro, allowing you to adjust parameters such as ISO, shutter speed, and white balance before and during filming. On top of that, Movie Mode allows you to record in a LOG format without a pre-set picture profile, providing you with a blank canvas for color grading after footage has been captured.

With the power of the Snapdragon® 8 Gen 1 Mobile Platform, the OnePlus 10 Pro continues the brand’s tradition of delivering industry-leading fast and smooth performance. The OnePlus 10 Pro is also equipped with a 5-layer 3D Passive Cooling System that is the most advanced cooling system ever in a OnePlus phone and helps to maximize performance from its processor.

With support for the fastest wired charging speeds ever on a OnePlus phone – 80W SUPERVOOC – the OnePlus 10 Pro’s huge 5,000 mAh battery can be refilled from 1-100% in just 32 minutes. Moreover, 80W SUPERVOOC can provide a day’s power in just 15 minutes of charging and supports a feature called Smart Charge Protection that is designed to preserve battery health. Wireless charging is incredibly fast too, with 50W AIRVOOC taking the OnePlus 10 Pro from 1-100% in 47 minutes.

The OnePlus 10 Pro supports the HyperBoost Gaming Engine that powers a series of new gaming features designed to deliver a more stable and responsive gaming experience. These include General Performance Adapter (GPA) Frame Stabilizer and O-Sync.

GPA Frame Stabilizer aims to reduce frame rate fluctuation when gaming on the OnePlus 10 Pro and works to ensure that, if frame rate drops do occur, they do so gradually rather than quickly and dramatically.

O-Sync increases the syncing speed between the OnePlus 10 Pro’s processor and display by up to six times when gaming. This reduces touch response times by up to 30 milliseconds, meaning the device reacts quicker to every touch and swipe.

The OnePlus 10 Pro comes pre-installed with OxygenOS 12.1 based on AndroidÔ 12, complete with a burdenless design and new features centered around work, rest, and play. Just like all other OnePlus flagship devices, the OnePlus 10 Pro will receive 3 major Android updates and 4 years of security updates.

OnePlus’ burdenless, unified, and stylish design philosophy is taken to the next level with the OnePlus 10 Pro, starting with its redesigned camera system that seamlessly merges from the phone’s aluminum frame to its rear glass panel. The OnePlus 10 Pro’s camera module is covered in ceramic that not only feels more premium but provides 30% greater resistance against scratches.