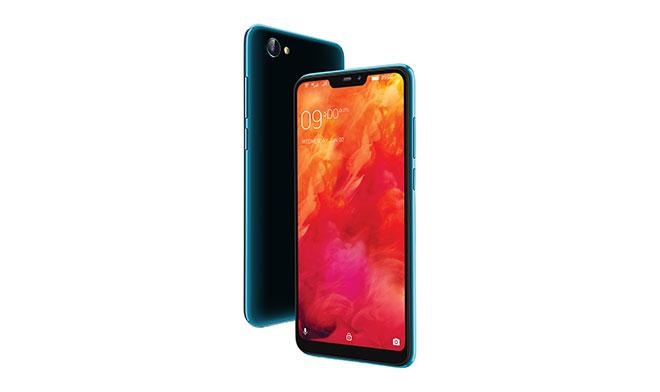 LAVA International Limited has launched its new flagship smartphone – LAVA Z92. The Smartphone is equipped with technologically rich features which offer a swift, lag-free user experience aided by higher processor speed. The Lava Z92 with a beautiful notch display is priced at an MOP of Rs. 9,999.

Commenting on the launch, Jasneet Singh, Head Product- Smartphones, Lava International said, “We are excited to announce the launch of LAVA Z92 under the Z series. Keeping in mind the demand of consumers who look for higher performance, durability and a bigger screen along with great looks, we are excited to present our first offering of 2019, the LAVA Z92. This smartphone is equipped with Helio P22 Octa-Core Processor for unrestricted multitasking.”

LAVA Z92 sports an impressive design with a 6.22 inch HD+ notch display & a sleek 8.04 mm thick body, providing convenient one-hand navigation. The handset is equipped with a tough and scratch resistant Corning GG3 cover glass making this device more durable and reliable. Its 3260mAh battery makes the phone standout for its exceptional battery back-up that can last up to 1.5 days, with a single charge.

With LAVA Z92, users can now play their favourite games without any lag, or interruption from incoming calls or messages which can be managed while still playing the game.

The device is powered by 2.0 GHz Octa Core Mediatek Processor- Helio P22, packed with 3GB RAM and 32GB of internal storage and an expandable memory upto 256 GB. This ample storage allows users to store their favourite music, videos, pictures and application data without worrying about running out of space.

On the front, the device has an 8MP camera and at the rear it is embedded with 13 MP camera with a Dual LED flash that helps to generate brighter and sharper images. The Bokeh feature makes photographic images more alluring, allowing objects to stand out in the background.

The smartphone comes with a special JIO offer of Rs 2200 Cashback + 50 GB data:

· 50GB Data: Up to 50GB of additional 4G data in the form of one additional data voucher of 5GB per recharge for a maximum of 10 recharges