Kyocera Corporation has developed a Transmissive Metasurface technology that can redirect wireless network signals in a specific direction to improve the coverage area and performance of 5G and eventually 6G networks.

The Transmissive Metasurface will help deliver high-frequency millimeter-wave 5G and 6G to places where communication is impossible due to obstacles, expanding service areas beyond the capability of conventional Reflective Metasurface technologies used today.

The 28 GHz band used in 5G networks, and the higher frequency band being studied for 6G, have a high degree of rectilinear propagation. Signals often cannot reach locations where a direct line of sight to the base station is obstructed. 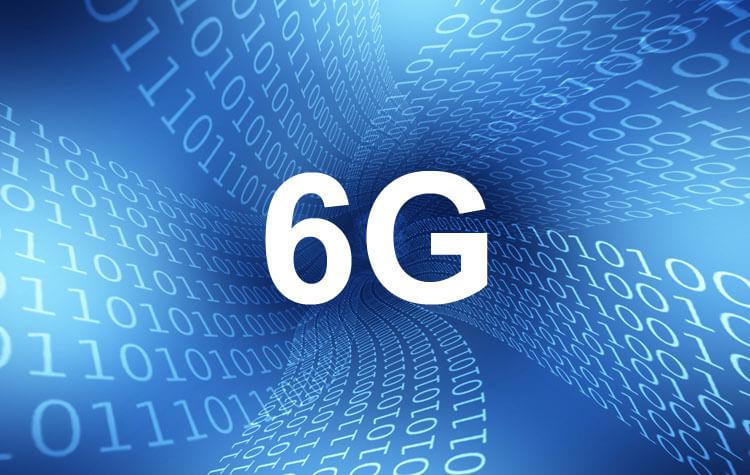 Radio waves striking a conventional Reflective Metasurface device can be redirected at a wide angle, but not at narrow angles beyond the metasurface. Kyocera’s new Transmissive Metasurface technology is able to bend at narrow angles in order to avoid obstacles that may block transmission, expanding 5G and eventually 6G coverage even further.

For example, a large building may block 5G network transmission, but Kyocera’s Transmissive Metasurface device can redirect the signal downward to reach smaller buildings behind and below for better coverage.

The area in which a Transmissive Metasurface can deliver signals is proportional to the size of the metasurface itself. Conventional technologies have been unable to develop a Transmissive Metasurface of sufficient size for practical use, but Kyocera can design any size using its proprietary technology, allowing greater flexibility. This makes it possible to install metasurfaces in more places, such as a home patio or apartment balcony.

Kyocera is developing a Transparent Transmissive Metasurface that is more landscape-friendly and incorporates technological improvements to focus radio waves in specific locations and improve signal strength further. Additionally, the Company is developing a Reconfigurable Intelligent Surface (RIS) that can create a smart signal environment to change the signal direction adaptively depending on the devices in use.