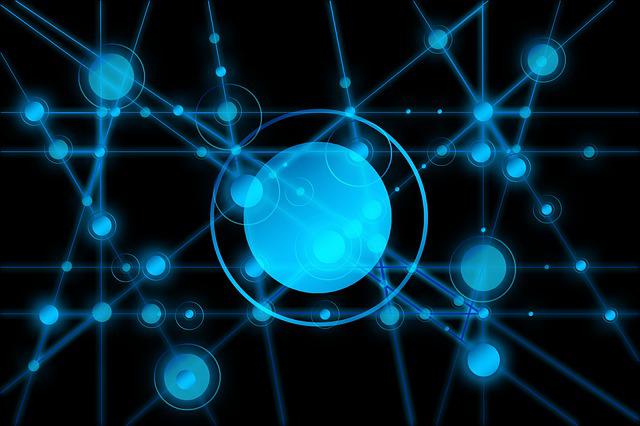 Faster building of cell sites, other ICT infrastructure needed to prepare the Philippines for the digital future

Globe Telecom calls for heightened collaboration between the public and private sectors in addressing the ICT infrastructure gap in the Philippines. This is to unlock the full potential of the country’s digital economy which is a powerful catalyst and driver of inclusiveness, allowing communities to rise up the value chain.

Economists have cited the Philippines’ digital economy as “a relatively untapped opportunity,” having “not yet shown the dynamism of the Indonesian and Vietnamese markets.” Globe Chief Technology and Information Officer Gil Genio said that in order to realize the digital economy’s full potential, the Philippines should first address the severe lack of cellular sites and other ICT infrastructure.

“Infrastructure is the foundation of a highly-connected economy. While there have been significant strides made in internet availability and reliability, we acknowledge that the Philippines’ ICT infrastructure is not yet on a par with our neighbors,” Genio said.

“This is why we continue to push for cooperation among all stakeholders, from the public sector down to the barangay level, property developers, and homeowners. Addressing the issues that hamper ICT infrastructure growth is the way to get the Philippines ready for the digital economy,” Genio added.

Globe has long lamented the lengthy permitting process of building cell sites in the Philippines. From negotiations and documentation of prospective cell site location to securing structural permits and approvals, Globe estimates an average of eight months and over 25 permits before it can build a single cellular site. Aside from the lengthy permitting process, issues like social acceptability and opposition from homeowners continue to hamper telcos from deploying cell sites fast and efficiently.

Genio said the Philippines needs an agile regulatory ecosystem that fosters, rather than hinders, technology innovation. “How do we actually get more cell sites? Hopefully, in the long term, we can either amend or find a way to override local government powers over cell sites so we can build and deploy a lot more. The analogy I keep talking about is in the US, many years ago, this debate between Federal and local level has been dissolved by having regulatory rules that allow for a mechanism so that telcos are not unnecessarily impeded in cell sites [building]. If a local government in the US denies a site, it has to do so in writing.”

Genio was referring to the US Federal Communications Commission’s decision to adopt “shot clocks,” requiring local governments to work faster and more efficiently to approve applications for cellular facilities. This regulation states that local officials should ordinarily take no more than 90 days to act on wireless deployment applications.

This move is more critical today with the advent of 5G being heralded as a catalyst for transformation and innovation. Local governments in the US are now racing to fast track the deployment of cell sites, even to the extent of sponsoring new cell sites, understanding that 5G will require even more dense cell site network.

“There is a mechanism that can be found in order to be able to fast track cell site deployment. The Ease of Doing Business Law in the Philippines, assuming we can get the implementing rules and regulations (IRR) out of the way, promotes transparency in the permitting process. If everything is predictable and consistent across local governments, then we can build and invest much more cell site,” Genio said.

Aside from coming up with the IRR of Ease of Doing Business Law, Globe has also called for the amendment of the Local Government Code to expedite the issuance of all local permits for telecommunications facilities. Globe has also been working with government agencies to get permits incorporated in the National Building Code so that they are standardized and local government units do not create different requirements.