Whether it is Europe or Asia, Africa or the Middle East – Huawei is powering a lot of innovation and excellence when it comes to helping telecom industry embrace the next generation standard for telecommunications – 5G, around the world.

Huawei is committed to taking complexity itself and creating simplicity for its customers. To this end, the company has invested heavily on 5G research and continues to innovate.

Jay Chen, CEO, Huawei India explained, “Huawei has signed 30 5G commercial contracts around the world, where our equipment is used to enable 5G connectivity. We are driving a lot of innovation around 5G as an organization and till date we have invested $600 million towards research and development efforts across our various R&D centers. We also committed an additional $800 million towards 5G research for 2018.” 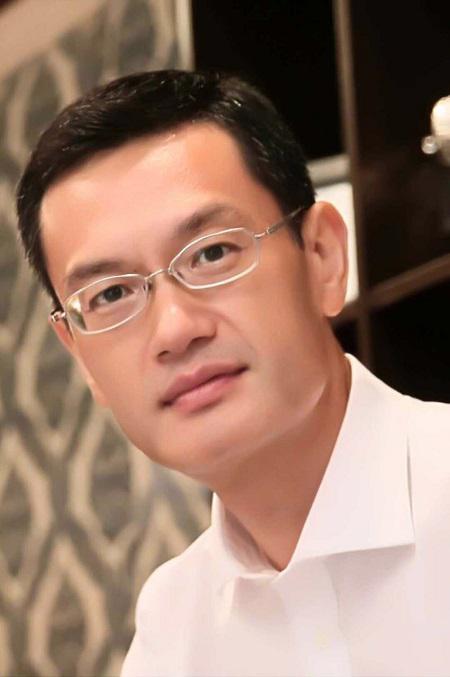 “As an early driver and leader in 5G R&D and as a key architect to 5G standards, Huawei is also making the maximum contribution to 5G cyber security standards in 3GPP. We have been working on 5G and related technologies since year 2009 and as a result of our great effort on expanding possibilities around 5G – today, our equipment delivers 18 times faster connectivity when compared with our closest competition,” he informed.

This is a big achievement by Huawei as connectivity speed is fast becoming a critical aspect while deciding network winners of the future, and increasingly more operators are working towards rolling out 5G in order to deliver faster download and upload speeds as well as achieving improved network latency.

Huawei began rolling out commercial 5G networks in 2018. It took the lead in the launch of a full range of commercial 5G products, 5G field testing and verification, and large-scale 5G commercial use.

Huawei is also set to launch its 5G smartphones powered by its 5G multi-mode chipset Balong 5000 at this year’s Mobile World Congress in Barcelona. Closer home, Huawei is gearing up for 5G trials in India, which are scheduled to start in Q1 2019. For the trial purpose, Huawei is set to create an inclusive ecosystem by partnering with telcos, academia, local vendors and start-ups to undertake trials around India-specific use cases.

The company is also working with leading telecom operators in India to validate technologies seen as core to future 5G networks – including, Massive MIMO (multiple input, multiple out); CloudAir or cloudification of spectrum; NB-IoT, NFV, SDN and end-to-end network transformation.

To address the challenge pertaining to fiber in India, Huawei is building technologies that enhance the existing infrastructure and yet are future-ready for emerging technologies like 5G roll out. These can be reused and scaled up as per future roadmap.

Even though 5G is still in the trial stages in different geographies, it is impossible to say definitively what speeds will be achievable when commercial services get launched in the coming months in year 2019.

1Gbps is equivalent to 1,000Mbps, and with the advent of 5G, it will be the first time such incredibly fast data downloads will be possible on a mobile device. Such data transfer rates will become basis for enabling innovative disruptions around HD video, AR, VR and also open up new 5G driven applications in medical and educational segment – globally and in India.