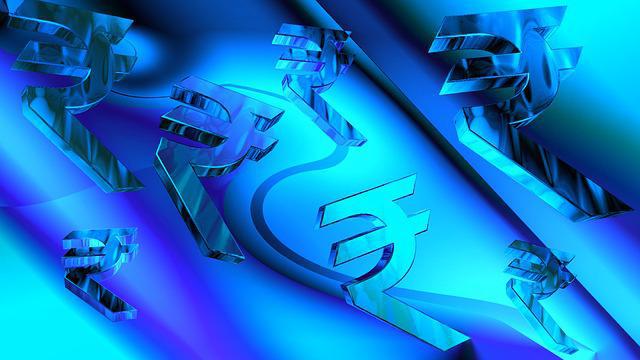 As part of the Union Budget 2018 – the government of India has increased the custom duty on imported mobile phones from 15 per cent to 20 per cent.

This is likely to provide a big boost to the ongoing ‘Make in India’ campaign by the government on the other hand, as a direct result of this move, imported smartphones set to be more expensive in India.

It may be recalled that on July 1, 2017, the central government imposed 10 per cent custom duty on mobile phones and further increased it to 15 per cent in December 2017. This 15 per cent has now been further increased to 20 per cent. This new change will directly impact the prices of the smartphones as smartphone manufacturers and importers will have no option but to pass on this added load to the consumers in India.

The increased import duty on smartphones is a step towards cementing the ongoing Make in India initiative by the government. This should encourage more number of players to set up their manufacturing facilities in the country and actively contribute to the the Make in India campaign.

While the Finance Minister, Arun Jaitley has done a lot towards propelling the government’s Make in India initiative – nothing much has been done on the companies that manufacture in India.

As a result, most of the components that go in the manufacturing of a  smartphone still fall under the higher tax brackets as per the latest GST tax slabs.

From an imported smartphone standpoint – Apple, is surely one of the biggest company that will be adversely affected by this sharp raise in the custom duty. 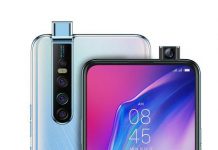