Home 4G How LTE can future proof investments for operators 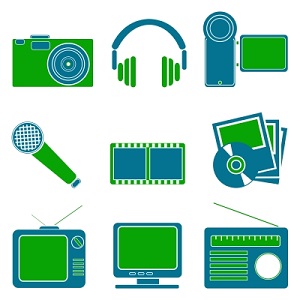 As operators look forward to provide better speed, applications and embrace global standards on 4G, Long Term Evolution or LTE is poised to make its mark on the telecom turf.

And driving the telecoms evolution for better wireless broadband capabilities is customers’ increasing expectations for an always on speed, bandwidth, and uninterrupted access. Customers want more information, such as business and consumer applications, and entertainment available through their mobile devices, but with greater speeds.

In order to handle such business pressure, wireless carriers and their networks need to start behaving more like landline IP-based networks. And hence, migrations to LTE can future proof investments on the operator side.

This holds a fundamental shift in an operator’s perspective, focusing itself from mobile services to broadband connections. Additionally, unlike earlier wireless standards, 4G technology is based on TCP/IP, the core protocol of the Internet and that is why it holds great potential to seamlessly weave multiple set of devices into its fold.

And keeping the industry’s need to embrace 4G in a timely fashion, UBM’s upcoming event, 4G World India 2014 can play a vital role in terms of highlighting the right LTE path to future proof operator’s interests.

The second edition of 4G World India, is set to begin this month on April 24. Organized by United Business Media (UBM), the event is expected to see a collective participation of more than one thousand exhibitors, delegates and speakers-discussing the strategies for a successful 4G ecosystem and leverage mobile devices and applications for profit.