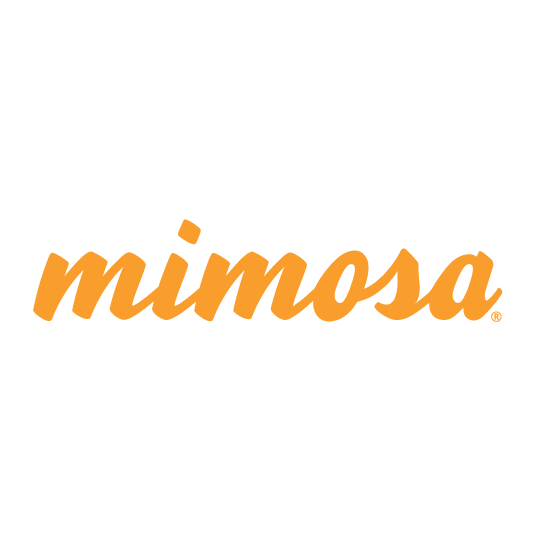 TNB Telecom provided high capacity services to locations across the city, including the highly congested Copacabana Beach hotel area where many of the international visitors were located.

Even during the busiest periods, TNB was able to offer 550 Mbps/450 Mbps in extremely challenging environments with high levels of signal interference and floor noise. Clients received between 20 Mbps to 200 Mbps bandwidth, depending on their demands, said Mimosa.

In order to install the Mimosa backhaul radios around the city, TNB Telecom partnered with its official reseller in Brazil, Click Mobil

Mimosa is all about designing the next generation of Internet access. The company’s goal is not limited by simply connecting more people to the Internet; it is working towards making Internet access better, fast, and stronger than what it is today.

Mimosa is designing with a “Cloud to Client” strategy, and the belief that Internet should be incredibly scalable, with gigabit speeds available anywhere in the world.