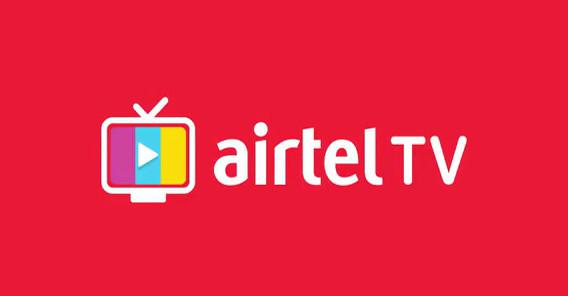 As a result of delivering great customer experiences – Airtel TV is now leading the top free apps chart at the Google Play Store.

This development comes close on the heels of Airtel’s recent offers such as its Amazon Prime subscription offer for postpaid customers, free subscription to Airtel TV offer given until June 2018, 1GB free data for just downloading and signing into the app. Additionally and offering great value to its  customers, Airtel is offering more than 350 Live TV channels on the platform. 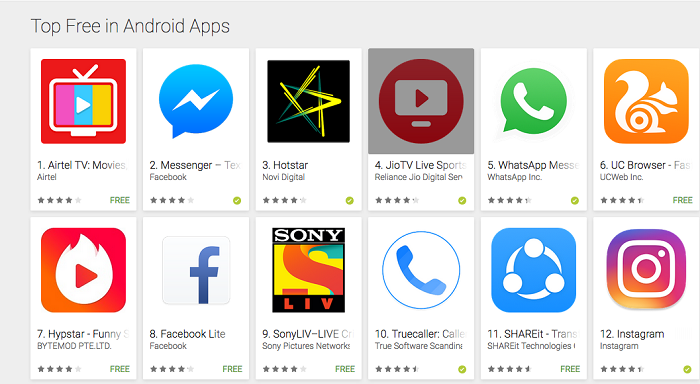 In a similar move, Airtel also joined hands with Star TV and has partnered with the company to bring the entire Hotstar catalogue to its platform.

Owing to its popularity gains – Airtel TV app has also become the second most downloaded application under the Entertainment category at Apple App Store.

Another big market differentiation for Airtel TV app is its Live TV service. As part of this service – Airtel is offering more than 350 Live TV channels on its platform, 10,000+ movies & TV shows. Airtel is offering content in 15 languages such as Hindi, English, Telugu, Bengali, Tamil, Malayalam, etc.

On the movies and TV shows front – Airtel has collaborated with content providers such as HOOQ, Eros Now, Sony LIV, and also allowing its users to watch YouTube right from the app itself.